Shortly after the police murders at Stringybark Creek, legislation was passed that made the Kelly gang outlaws, meaning they had no legal protections, and could be shot and killed on sight by anyone. Rewards were posted in ever increasing amounts for the supply of information that would lead to their capture, but nobody ever attempted […]

On one of his Facebook pages bushranger writer Aidan Phelan is asking us to ‘commemorate’ the Glenrowan Affair, by sharing our thoughts on what makes the Story ‘so gripping and engaging for us’. I am banned from his sites for having opinions he doesn’t agree with, so am unable to share my thoughts at that […] 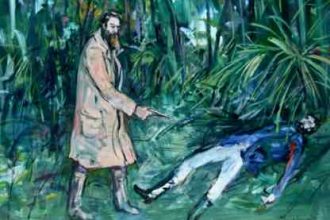 As recounted in the previous post, the Kelly Gang of four armed men bailed up two policemen at their Camp beside Stringybark Creek, killed the one who was armed almost immediately – Lonigan – spared the life of the unarmed one – McIntyre – and then laid in wait for the other two policemen in […] 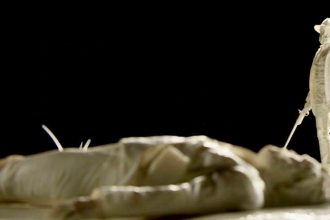 Immediately after the Fitzpatrick ‘incident’ Dan and Ned Kelly went into hiding in the Wombat Ranges, taking over an abandoned mining claim, reinforcing an existing hut to make it bullet proof and, as a visitor to the site noted some months later using all the trees around it for target practice. Bullets fired into them […] 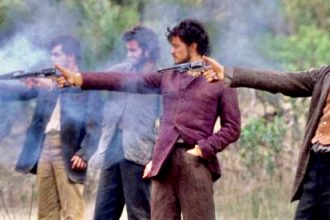 Here’s a question that the Kelly sympathisers have never wanted to answer: If their claim is true that Ned Kelly was innocent and had not assaulted Fitzpatrick on April 15th 1878, why, immediately after ‘nothing happened’ did he and Dan Kelly go into hiding at a reinforced hut in the Wombat ranges and spend so […] 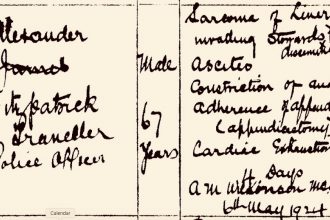 Early in 1877 Superintendent Nicolson visited Ellen Kelly and her children in their shack on 11 Mile Creek, near Greta. This was the year that Ned Kelly claimed he was living the indulgent life of a ‘rambling gambler’ but Nicholson reported that his mother and siblings ‘appeared to be living in poverty and squalor’. It […] 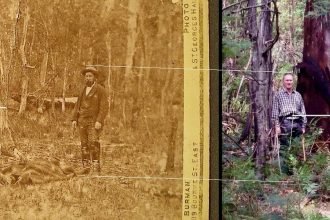 Bill always maintained that he was entirely within his rights to do what he did at the so-called “Kennedy Tree”, but the people who were annoyed that he had done metal detecting at the tree they think is a sacred site went ballistic and made all kinds of hysterical claims about it being destroyed and […] 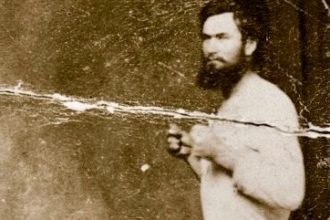 In 1871 an incident occurred in Ned Kellys life that’s most often cited as a proof of the Kellys claim that the police persecuted and harassed them – but it only appears that way if vital facts are left out. This event began when Ned Kelly was arrested and charged with stealing a horse that […] 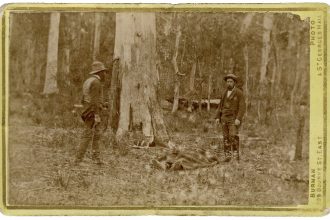 The Burman photos of the “Kennedy Tree” are not the only sources of clues to finding the place where the Kelly gang murdered Sergeant Michael Kennedy. There are also reports made at the time describing what happened, and most of them contain information that directly contradicts the central claim made by the KTG that the […]

THE KELLY NEWS Our Motto : You Deserve the TRUTH   KELLY SUPPORTERS SHOCKED and SICKENED by SACRED SITE VANDALISM Side by side comparisons of before and after easily show the appalling destruction at the site   By our Special reporter: NOTE: Nothing you are about to read is True (except the quotes, which are […]