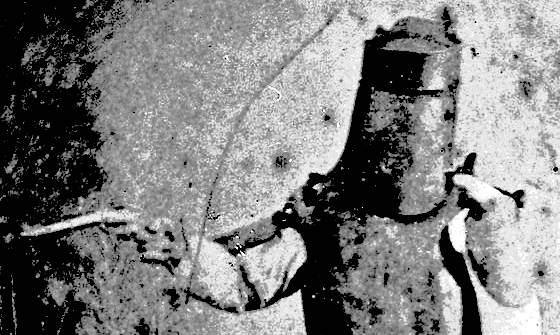 In Part X of this series I described how the Kelly Outbreak came to an end at Glenrowan on the weekend of June 26th1880: the Kelly gang engineered but  completely botched a hostage crisis that began in the Woolshed valley with their murder of Aaron Sherritt. It ended disastrously at Glenrowan with the death of […]