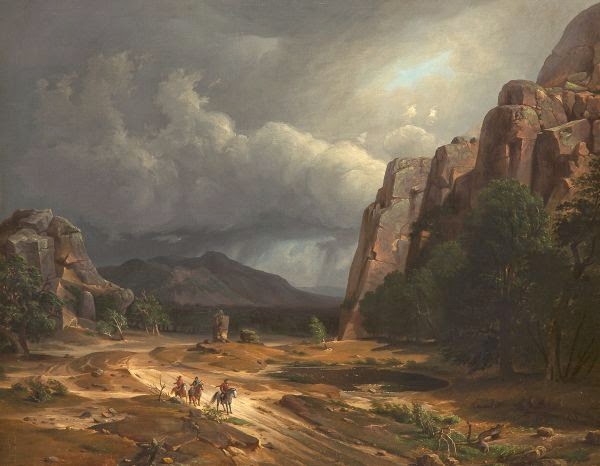 8 Replies to “The Jerilderie Letter III : A new interpretation”