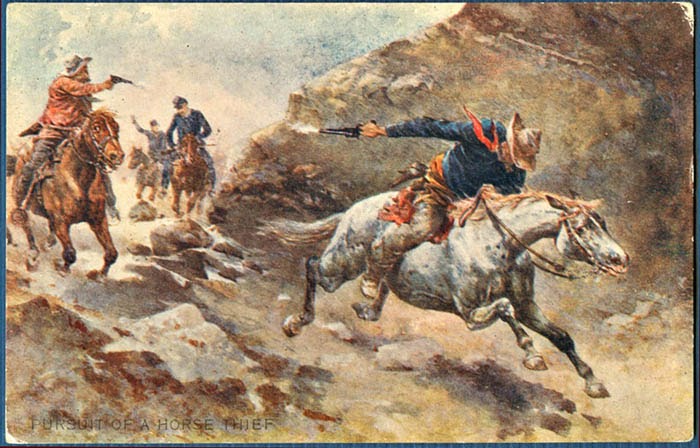 A Happy New Year to one and all, and Welcome to my first Post for 2015.

Given the way interest in this Blog has been  rising at such a rate, and the way in which other Kelly related sites seem to be in serious decline, I have high hopes for the continuing success of this Blog in 2015. By success, I mean increasing the readership and thereby the public understanding of how comprehensively the Kelly myth makers have misrepresented the truth about the Kelly outbreak, about Ned Kelly and his gang. Success will also be counted by further exposure of the bullying and threatening tactics used by desperate kelly fanatics struggling to prevent publication and discussion of alternatives to their mythology. In the last month, they have posted Comments on this Blog threatening and abusing named individuals who they disagree with, and warning me that “2015 is going to be a massive wake up call” so I expect this sort of sinister anonymous thuggery will continue and probably intensify as the year goes on, as they find themselves further and further threatened by the continuing presence of this Blog. I predict all their efforts will be directed at silencing me and almost no effort will be directed at answering the critical issues that I will be presenting. Their method is not to defend their mythology directly, but to attack anything and anyone threatening it. So we shall all watch what they do with interest.
As for me, I am not taking a backward step, and heres my first Post for 2015: enjoy!


“Selectors Squatters and Stock thieves : A social history of Kelly Country” is the title of the PhD thesis written by Dr Doug Morrissey over 25 years ago. Sadly, the entire thesis seems not to be accessible on the Internet, but fortunately  an article derived from it is freely available on the  web site of the State Library of Victoria. Its an article originally published in the Victorian Historical Journal in 1995 but which has since been digitized, and its titled “Ned Kelly, and Horse and Cattle Stealing”.

5 Replies to “Ned Kelly was just a stock thief”