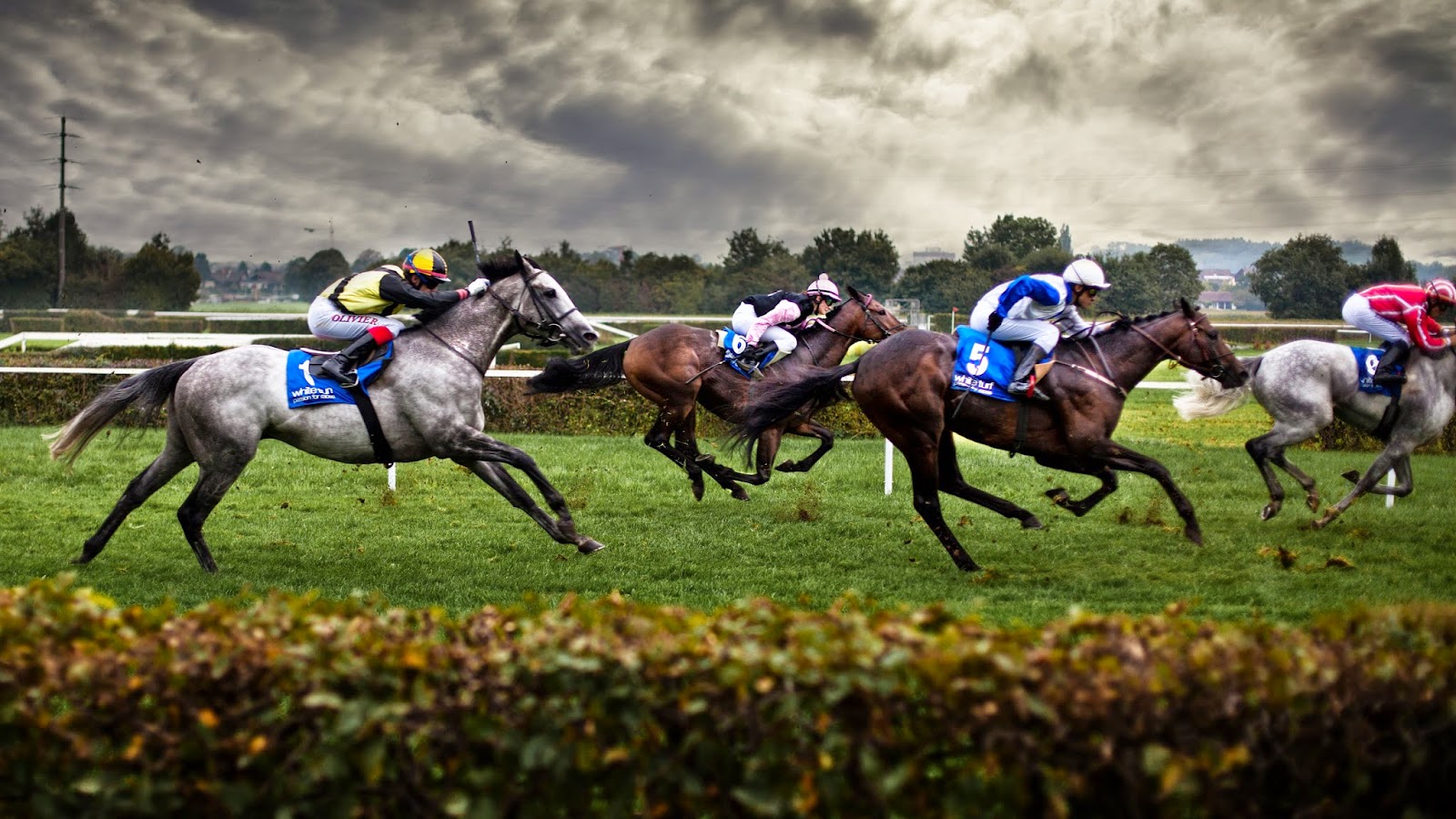 Secondly the article says the letters are “misdated” to January 3rd 1878 – because events recalled in them hadn’t occurred in January 1878, and therefore it is assumed it was simply an 19th century  “typo”. Fair enough, an easy mistake to make at the turn of the calendar, perhaps even for a Banker , a person we would normally expect to be meticulous in his record keeping – but then, if the letters were not genuine could that be a clue to an error made by someone perpetrating a hoax and getting his dates all mixed up? Its possible.
Also VERY curious in my opinion is that a Banker, writing only three weeks after a sensational Bank robbery apparently makes no mention of it at all, but instead discusses a New Years Day horse race? Really? And again, the second letter written  a mere four DAYS after the second equally sensational Jerilderie hold up, again fails to mention it. Instead he discusses events from months before. One would have thought Bank robberies would feature big in the mind of a Banker, but if a forger had his dates mixed up then perhaps that would better explain such absences.
To me, this letter has “Hoax” written all over it, but I am not going to jump to conclusions just yet. It may be genuine but if so, it adds almost nothing to what is already well known and accepted as either true or part of the popular understandings of the time about the Kelly outbreak.  The bit about the Kellys being at the races and running a horse sounds very much like urban myth making to me, and I will be surprised if that ever turns out to be true. To find out for sure we will have to wait till the letters are released , and the “Kelly Tragic” announces the results of his investigations. I don’t recall reading anything about the Kellys racing a horse, but that doesn’t mean much – maybe others have and can full us all in.
Finally, I note a prominent “ Member” on the Ned Kelly Forum, claims to have been doing his own investigations on this for a couple of days but so far has drawn blanks. God alone knows what hes been doing for two days : I discovered in half an hour something that might explain why he keeps drawing blanks, and which seriously adds to the odour of “Hoax” about these letters : there is no record in the Argus or anywhere else that I can find of a race meeting at Benalla on January 1st; the race meeting discussed in this letter is almost certainly a fantasy! On New Years Day there was a big race meeting at Flemington, but according to the Argus the Annual Benalla Race Meeting occurred on Friday 28th February and Saturday 1stMarch, 1879. According to the news report it was well attended.