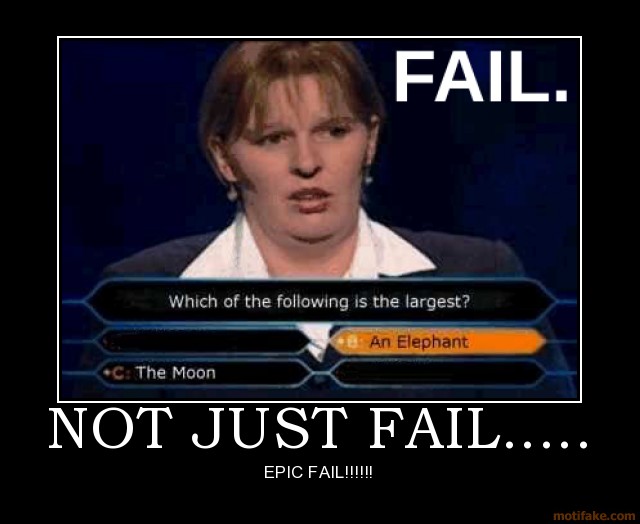 The prominent Ned Kelly Forum member and Kelly sympathiser who decided in June to attack the Death of the Legend Blog Post and Comments about the killing of Constable Lonigan must be cursing himself for rushing away and shooting his mouth off on his Facebook Page. I bet he wishes he had never committed to print his half baked theories and silly diagrams about what happened, and then attacked and rubbished me for pointing out the huge fatal flaws in his theory. I bet he wishes he hadn’t tried to wriggle out of the mess he made by going back and re-naming his comment “Part One : McIntyres Version ”,  because by doing that he obligated himself to produce Part Two, which he implied would be HIS explanation.

He must be regretting all this because as the days weeks and now months have gone by, and he has failed to come up with the promised Part Two, his credibility as some sort of Kelly “Expert” is eroding to zero, and his original Comment and his abusive responses to my demands for him to make good on his promise are being seen more and more clearly as bluster and bullying and a smoke screen that hides……nothing! He hasn’t got a clue about how to get out of the mess he made for himself and so he is staying mute.
I am not surprised that he hasn’t responded to my latest Post on his Page, and I am not surprised that he has posted nothing at all about anything since July.
Its now 100 days since he made these remarks, but I am not going to forget or forgive his abuse of me and this Blog, of his boasting about how he destroyed my earlier Forums, of his ignorant attacks on anything and anyone who disagrees with him – and I am not going to stop demanding he make good on his promise to come up with Part Two. As long as he continues to fail to  keep his word, I will continue to remind him and everyone else.
(Visited 21 times)
Comments (10)