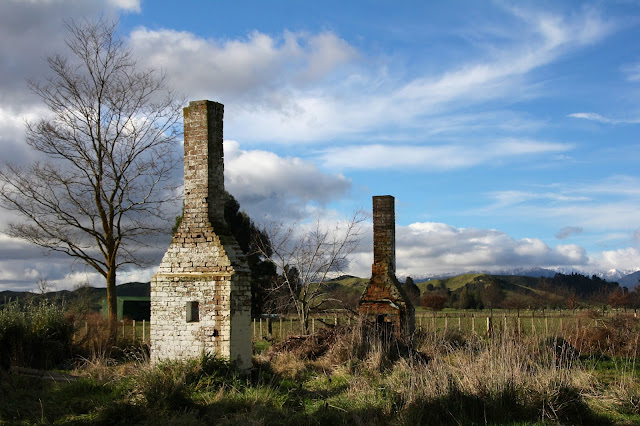 The Big News this week  has been the announcement by a Kelly descendant of plans to set up a Ned Kelly Museum. According to a spokesperson for “the family”  who says Ned Kelly was her great great Uncle, and another elderly relative who says Ned Kelly  “was a rascal but also a bit of a hero” the time has come “to tell the untold story”. They plan to raise $8 million , by Crowd Funding, to get this museum up and running as some sort of Charity.

I must say I have a kind of sympathy for the Kelly descendants and can understand why they might want to do this. After all they are just everyday innocent people who, because of an accident of their birth  have been dragged into the middle of this controversy about a  famous ancestor who has been endlessly promoted and paraded as an Icon and either a Hero or a Villain, whether or not they wanted to be. The Kelly descendants  are constantly reading  about Ned in the Press and in new books, hearing commentary of all kinds in the media on TV and yes on Blogs like this one, hearing self-appointed experts like Fitzy and Trent of the Ned Kelly Forum, and Brad Webb on Iron Outlaw  claiming to speak on Neds behalf, parading their ignorant opinions and boorish behaviours and in-fighting for all to see, dragging the Kelly name deeper and deeper into the mud. Worse still, other people with no “skin” in the game are setting up their own museums, tourism trails and touring routes, “neducation”websites and junk souvenir shops, memorials and shows, plays, displays, “weekends” and exhibitions – you name it they’re all there trying to cash in on the reputation of their famous relative. I get the feeling that the Kelly descendants themselves feel pushed aside by the rush and perhaps feel if anyone is going to profit from Ned, it should be them. Maybe they feel no-one should profit from Ned? In any event,  as the saying goes, ‘Blood is thicker than water’ so inevitably they feel compelled to defend him.

Its clear however that within the ranks of Kelly descendants themselves all these external pressures have caused bitter divisions and disputes and controversy. Who has the right to speak for Ned, who should make decisions and give permissions, what should be done with his memory, his remains, his story? No doubt there are rivalries and jealousies and differences of opinion about who gets to be the spokesperson, who gets the Publicity, who decides what the truth is, what the “family” thinks and wants.  It must feel like a curse at times.

So, understandably, they’ve decided – or more likely one faction of the Kelly descendants has decided – that they will tell the story they want to tell, and tell it their way in  a space they have control of themselves.

Inevitably though the story they will tell will be the fairy tales of Ned, and not the truth about him. The spokeswoman proved this in her interview where the two examples of stories that she said were “untold” were the untruths about what happened to the money Ned stole, and the blame shifting of responsibility for the deaths of human shields at Glenrowan from the Kelly gang to the Police. Her museum is going to tell the Public that Ned  gave the money he stole to the poor but that is  simply untrue and there is no evidence to support that idea – instead he used it to repay his family and the network of people who protected and supported him, and the Kellys were the ones seen in flash new clothes and new saddles after the robberies. The idea that Ned was Australias Robin Hood is a complete fantasy – but her museum won’t be saying that!  Neither is her museum going to tell the truth about Glenrowan, that if  Thomas Curnow and the Police hadn’t frustrated Ned Kelly’s plans not three but dozens of innocent people would have died there, that Ned Kellys plans for Glenrowan were for it to be a horrendous bloodbath. No, instead she wants to tell the Australian public that innocent deaths were the fault of the police and nothing to do with Ned Kelly. This is another fantasy.

As I said, I have sympathy for the Kelly descendants, and can understand where they are coming from. One would hardly expect them to willingly embrace the idea that their famous relative was a notorious liar, a thief and callous murderer, possibly a psychopath who, though charismatic, colourful and larger than life, was a not a playful “ rascal” but a dreadful villain. Instead they have swallowed the much more palatable Jones-Kelly Myth and are probably beyond ever seeing things any differently. They have the right to believe and promote whatever they like about him, but I think they will find that almost no-one is interested in Kelly mythology outside their extended family, and the crowd funding effort will prove it.  This is why the Ned Kelly Weekend has failed. This is why the Ned Kelly Forum has failed, why Iron Outlaw has failed and why even their Facebook pages are all in decline. Its also why the Ned Kelly Vault is so popular: “We are NOT a SHRINE. We are  a MUSEUM” –

People are over the Myth.

15 Replies to “Why Another Kelly Museum?”