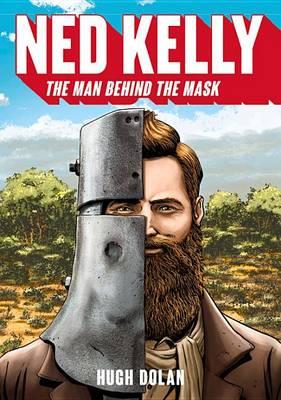 This book is the best Kelly book ever written for school aged readers, and I hope all Year 9 kids get a chance to read it, but it can be enjoyed by everyone.
At last, another Kelly book I can recommend.
(Visited 26 times)
Comments (14)

14 Replies to “Ned Kelly : The Man Behind the Mask”