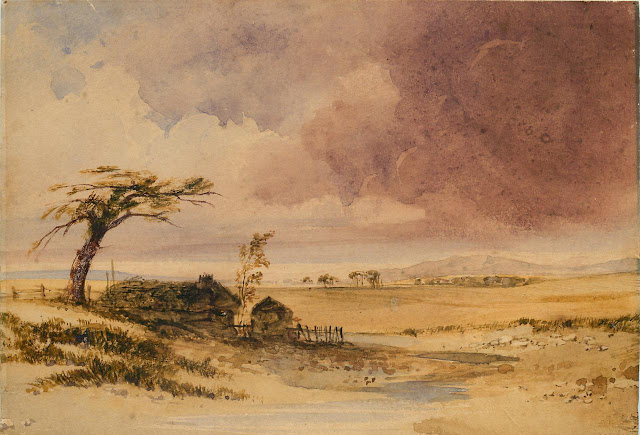 In this Two Part Post, I am going to review what happened in the wider world of Ned Kelly in 2016. The second Part will be about this Blog, but Part one will be about everything else. The contrast is  quite amazing, as you will see when you read Part Two in a few days time but today I will start where 2016 began and finished, with the Ned Kelly Vault, the driver of the only Kelly game in town this year, with its relentless promotion starting in March of a ‘forgotten photo’.