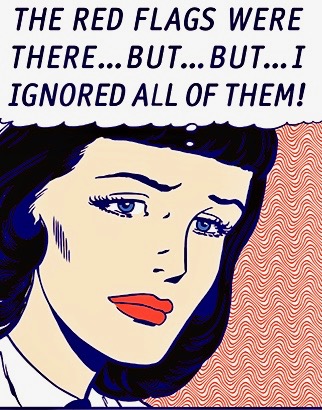 Really Mrs Scott? How completely out-of-touch with everyday norms you have become!

19 Replies to “Mrs Scott : victim of a psychopath”