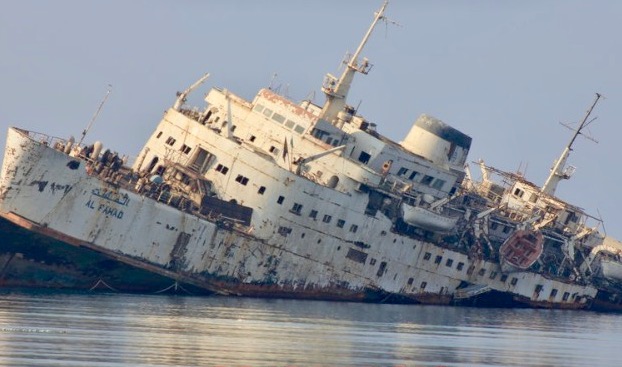 With the recent passing of Ian Jones and Professor John Molony, the last remaining important links to the golden age of Kelly adulation were broken, and the Kelly story has reached a watershed. Up until Jones died, his mere presence in Kelly country was like a bulwark against the tides of change that were steadily turning against the popular image of Ned Kelly as the people’s hero. Jones’ word, written or spoken, could and did often settle an argument, close down a discussion or inspire another round of Kelly enthusiasm. No other figure in the Kelly world commanded anywhere near the same respect or wielded the same power and authority over Kelly history as did Ian Jones. One of the things that impressed me about his writing was that with some notable exceptions, for the most part Jones was prepared to let the evidence speak for itself. It must have been difficult for him to admit, in his discussion about the Fitzpatrick incident, that Ned Kelly lied about it. But Jones accepted the logic of evidence and facts.

13 Replies to “For whom the Bell tolls.”