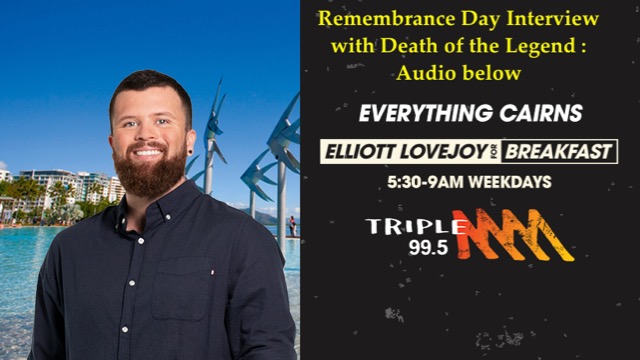 Yes, that’s right, exactly ten years before he was hanged for murdering the father of four young children, Ned Kelly went to gaol for assault and indecency. In the Jerilderie letter Ned Kelly blamed his assault on Mr McCormack on Mrs McCormack, with the laughable claim that his fist came in contact with Mr McCormacks nose because Mrs McCormack struck Ned Kellys horse with a whip and it jumped forward ‘and my fist came in collision with McCormacks nose and caused him to lose his equilibrium and fall prostrate‘. This is a record of a violent assault by a young thug, who punched McCormack in the face so hard that he fell off his horse.

How people can read this garbage written several years later by Ned Kelly and regard him as anything other than a complete moron, making up this joke of an excuse and expecting to be believed, is beyond comprehension. It might have been understandable if that’s what he had said at the time, in 1870 when he was just 16, and  you could perhaps blame it on immaturity and a smart-alec attitude to life, but these words, which can be found in the Jerilderie letter, were written by Ned Kelly in 1878, by which time one would have hoped he might have grown up a bit. After all, at this time he was supposed to be planning to lead a breakaway political movement and form a republic!  But no, now 24, he still clung to his dumb lies and refused to accept responsibility for a crime of assault that a Jury convicted him of, and for which he was sentenced to six months in Gaol.

The dwindling pack of Kelly supporters always commemorate Neds execution with ill informed expressions of  disgust at how awfully he was treated and how his trial was a mistrial and some go to the extraordinary length of going to the Old Melbourne Gaol and  placing on the trapdoor where he stood for the last few seconds of his life, bunches of flowers with cards expressing sympathy and sorrow. I reckon its about time the authorities brought an end to this disgusting homage to a murderer.

Inevitably though, the media will make note of the fact that Remembrance Day, when we remember the ultimate sacrifices made by genuine heroes, is also the day when another supposed hero died. Triple M radio station in Cairns phoned me and asked for my thoughts : Heres the audio of the published interview :

3 Replies to “Ned Kelly went to Gaol for the first time exactly 149 years ago today.”