On my original Ned Kelly Truth Forum an amazing number of abusive and vicious Posts were made attacking me and calling me names. I was labeled a liar and a slag and filth, evil personified and various other things that I cant remember but it was remarkably personal and vicious. Obscene images labeled  with my name and the names of other Forum members were also posted but I deleted these as soon I came across them. I am still being attacked like this on a FB page!

However, all this didn’t surprise me because it had already been happening on the Forum that I had joined previously, the one that said you would get a fair go if you had a level head.  Evidently I was determined not to have a level head, because I certainly didn’t get a fair go and in the end they kicked me off the site altogether. Hence I started my own one (and as I have mentioned, the people who hated me on the first Forum followed me to the second one, eventually had it removed, and removed again when I tried a third time, and as we have seen already, are trying to remove THIS one as well…) 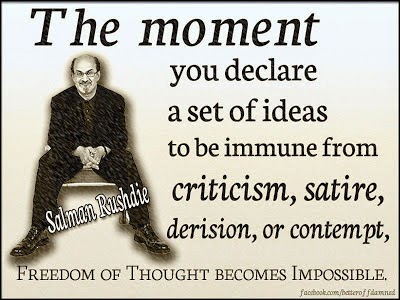 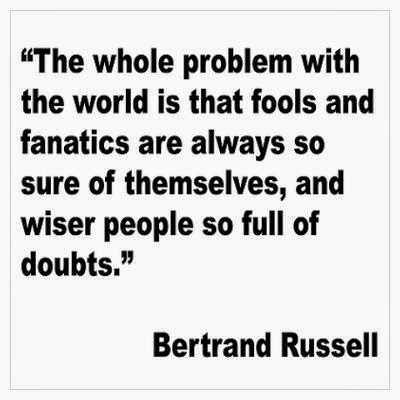 I realise there are many people who are interested and fascinated by the Kelly story who are moderate, learned, tolerant and open minded, but no doubt in my mind, theres a hard-core of extremists among us who are intolerant of every opinion but their own. Like Fundamentalists in all religions, they are blinded to the reality of their behaviour which is that they do more damage to their cause than good, and drive most reasonable people in the opposite direction. Its a shame they’re like that, because ultimately we’re all fascinated by the same chapter of pioneering Australian history, and could  probably learn more by co-operative dialogue than by intolerant bullying, suppression and censoring of free discussion.
I am not interested in destroying their right to believe whatever they want to, or to free speech – I just which they weren’t interested in destroying mine – but that is the way of fundamentalism. Its bitter fruits are in the daily newspapers for all to see. Will things ever change? Probably not.

WOULD THE PERSON WHO CLAIMS TO BLOGGER THAT THERE IS A VIOLATION OF THEIR COPYRIGHT IN THIS POST KINDLY EXPLAIN IN A COMMENT WHAT EXACTLY IT IS, AND I WILL  DEAL WITH IT. I HAVE NO INTEREST IN VIOLATING ANYONES COPYRIGHT BUT I AM NOT GOING TO SUBMIT TO HARSSMENT BY ANONYMOUS WHINGERS WHO DONT LIKE WHAT I WRITE.

(Visited 68 times)
No comments yet