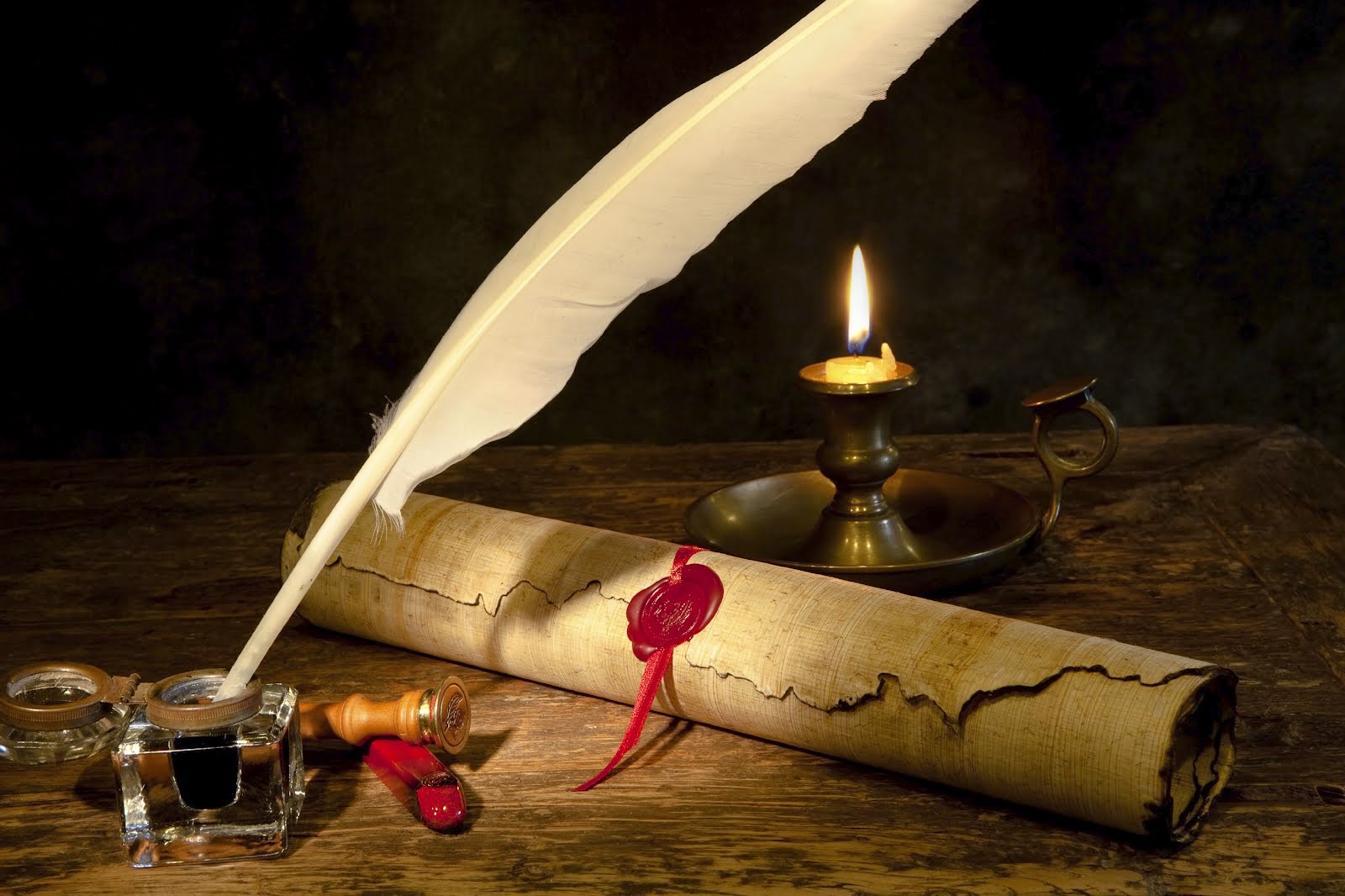 One of the many remarkable things about the Jerilderie Letter is that the original document has been preserved, having come to light when it was donated anonymously to the State Library of Victoria as recently as 2000. The actual words had not been lost – a state copy of them was presented at Ned Kellys trial but not tendered as evidence, a Melbourne  Newspaper reprinted this text in 1930 and Max Brown, who coined the term The Jerilderie Letter, included it in his 1948 publication “Australian Son”. The actual letter however had been in the custody of its anonymous donors family for generations, and then latterly under the guardianship of Ian Jones, who was ultimately instrumental in facilitating its donation to the Library.

Later that year, in its Journal, an article about the Letter appeared, authored unsurprisingly by Ian Jones, a man oft cited as the “doyen” of the Kelly  world, and a man rightly respected for his vast knowledge and his authoritative book on the   subject, “Ned Kelly : A short Life” – its my own favorite. However, the problem with Ian Jones is that his boyhood fantasy about Ned Kelly that he was “perhaps the greatest hero who ever lived” has remained with him almost unaltered, and this is nowhere more obvious than in his discussion of the Jerilderie Letter.  This is his summary of the Letter, taken from his article in the La Trobe Journal, Spring Edition,2000
“The Jerilderie Letter is a 7500-word document, handwritten on 56 pages of notepaper about the size of a video cassette. It is written in the first person and begins: ‘Dear Sir, I wish to acquaint you with some of the occurrences of the present past and future.’
The ‘occurrences’ reach from the brutal crushing of the 1798 Irish rebellion, on through the dark years of Australia’s convict system in the early 1800s, and into the writer’s present day with a bitter 1870s land war between struggling small farmers and big landholders who had the police as their all-powerful allies. All in a time of bad seasons, severe recession, unemployment and political chaos. Then, at last, on to a future where the writer promises a bright, new day for all those who have suffered the injustices of the past and the present”
Later he writes “It is a unique artifact of the Kelly Outbreak. It is a significant and deceptively complex literary work. It is the closest thing we have to an autobiography of Ned Kelly. It contains the only available fragments of a rebel manifesto that underlay his attempt to proclaim a republic in the north-east.”
You would have to think he was reading a different Jerilderie letter to the one everyone else reads to accept that description of it as anywhere near accurate. Jones has elsewhere declared that Glenrowan was “madness “ – unless some sort of Republican or other political agenda was in play. He is unable to accept that it was just “madness” plain and simple, just as  where he ascribes unpalatable bloodthirsty sentiment in the Jerilderie letter to  the influence of Joe Byrne whom he describes as “a  killer” Again, he is unable to acknowledge the inconvenient truths about Ned Kelly, that he may have been “mad” – as Wild Wright always claimed – and a bloodthirsty revengeful hate filled rebel rather than a noble reformer, which is Jones preferred image.
In my opinion to describe the letter as some sort of historical survey beginning with the Irish rebellion of 1798 that then sweeps through hardship and oppression of pioneering Victoria to “a bright new day for all those who have suffered the injustices of the past and present” is to completely misrepresent it. As is revealed in my 4 earlier posts dissecting the letter in detail it is predominantly about Ned Kelly and his justifications for what has taken place, it is intensely personal and focused on himself, his family, and his hatred of authority and the Police. There is nothing in it about the wider community, except in passing, it is completely devoid of mature insight and reflection, no sign of remorse or regret and there is nothing about proclaiming a republic in the north-east. Given this egregious misrepresentation of the Letter, and coming from someone of the stature of Ian Jones, its easy to see why the idea persists to the present that Ned Kelly was a heroic figure, and the Jerilderie Letter is some sort of founding political document.
Jones is right however to describe the Letter as the closest thing we have to Neds autobiography, but my reading of it doesn’t paint a picture of an Icon or a revolutionary leader in the making. Rather, as I have demonstrated it paints a picture of a man who as an adult was obsessed by an exaggerated sense of indignation and moral outrage at the things that happened to his family, who was completely lacking in any ability to reflect and be self-critical about the present or his past, who was in denial about his own ill-judged contributions to his and his families fate and never accepted responsibility for anything, and who became obsessed with a hatred for police and authority that resulted in murders and would have resulted in many more if he hadn’t been stopped at Glenrowan. All this is somewhat naively revealed by Ned Kelly in the Letter, but it is heavily camouflaged by its colourful language the witty turn of phrase, the use of caricature and hyperbole, and it has to be said the occasional grain of truth. Too many commentators have been bewitched by the side-show.
That he was a charismatic charming physically powerful imposing and flamboyant character who had a way with words is undoubted – indeed if he had just been a bloodthirsty bushranger without that colourful human dimension to his personality he would only be remembered as another undistinguished murderous bushranger like all the others.
(Visited 45 times)
Comments (2)

2 Replies to “The Jerilderie Letter : Conclusions”