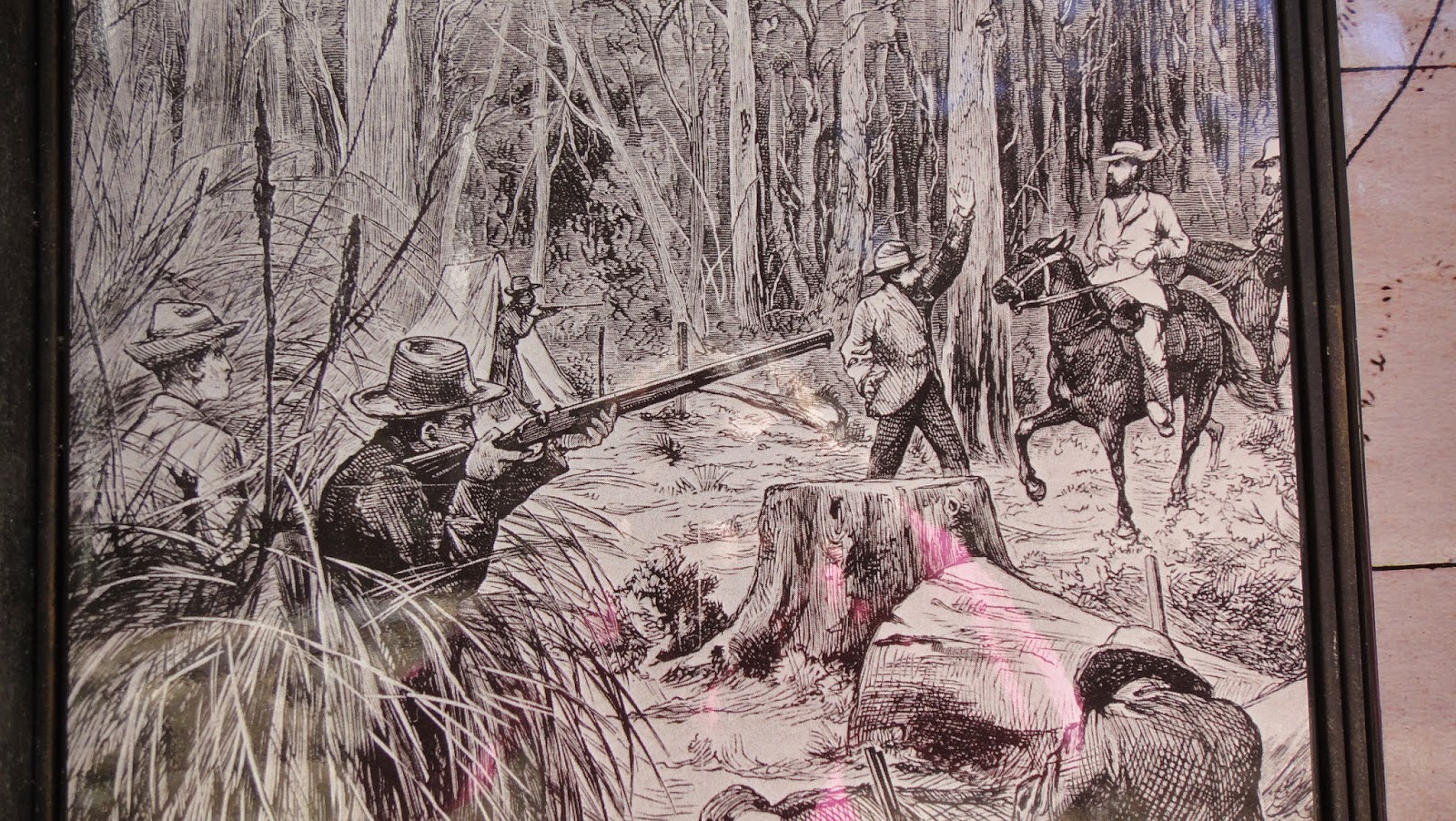 9 Replies to “The “Self Defence” Plea : what really happened at Stringybark Creek?”