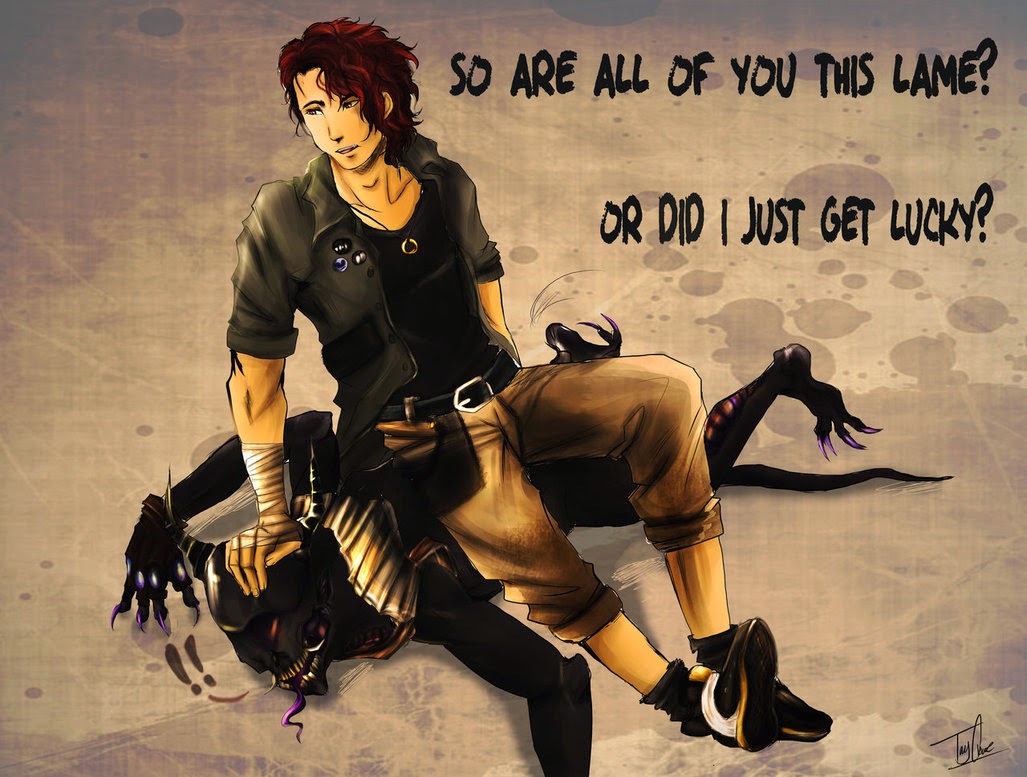 Instead of making Updates to my earlier Posts I have decided to Post these comments separately because the format of this Blog is such that they might otherwise not be seen, and someone needs to draw attention to whats going on in the miserable world of the Kelly fanatics.

The most notable news is the removal from the FB Page of the worlds greatest kelly website, the false allegations made by the worlds leading Kelly fanatic and  bully that Dee is Ian MacFarlane. Along with it has gone the “Dee (aka Ian MacFarlane ) is DDead” comment by Iron Outlaw! Someone  has complained and they’ve been forced to back down and delete their ignorant comments.

On the Ned Kelly Forum FB page, the disgraceful attacks on Dr Cormick, indeed the entire thread that developed after someone asked if anyone had read the CSIRO Publication has also been removed, no doubt also after another complaint.

Its not often that these bullies take a backward step, but they’ve obviously bitten off way more than they can chew lately and have been well and truly slapped down and humiliated by Facebook, who have forced them to remove these offensive and ill-informed Posts. Its a shame that Facebook cant also order them to apologise to these Authors that they have offended, but these graceless thugs will no doubt be feeling some considerable embarrassment today. An apology is much too much to expect from them, and unfortunately I doubt they will learn the lesson they should from this mess of their own making, and before long will be continuing on with their mad  campaign of hate, bullying, misidentification and myth-making.

These people are more interested in preserving their faith in a particular version of history than in finding out whether or not its the truth – which of course is their legitimate democratic right : if a person wants to believe nonsense they are free to do so. These latest episodes in which they declared I am Ian MacFarlane, called Ian MacFarlane and Dr Cormick “clowns”, made absurd and wrong claims about the scientists research and about the origins of a skull are all perfect illustrations of how fanatics operate, convincing themselves of something thats not supported by a single fact and seeming not to care in the slightest about the total lack of evidence to support their view – this is exactly how religions and religious fanaticism work. People who arrogantly just “know” they are right don’t need to bother with silly stuff like “evidence” and “facts” and logic – thats for dummies!

I am not really interested in these extremists : like religious fanatics everywhere they are immune to objectivity, to facts and evidence – their minds are made up. They are never wrong and they never see a need to correct  their blunders or apologise. My interest is in the people who DONT want to believe nonsense, and are genuinely interested in knowing accurately as possible the detail and the truth about Kelly history, rather than  blindly swallowing the myths that these intolerant and vulgar fanatics promote.

I am sure this latest saga will have done their cause no end of damage : mad hate campaigns and ignorant slander are not a good look. My message to them is : Keep it up, you’re making my job a whole lot easier.