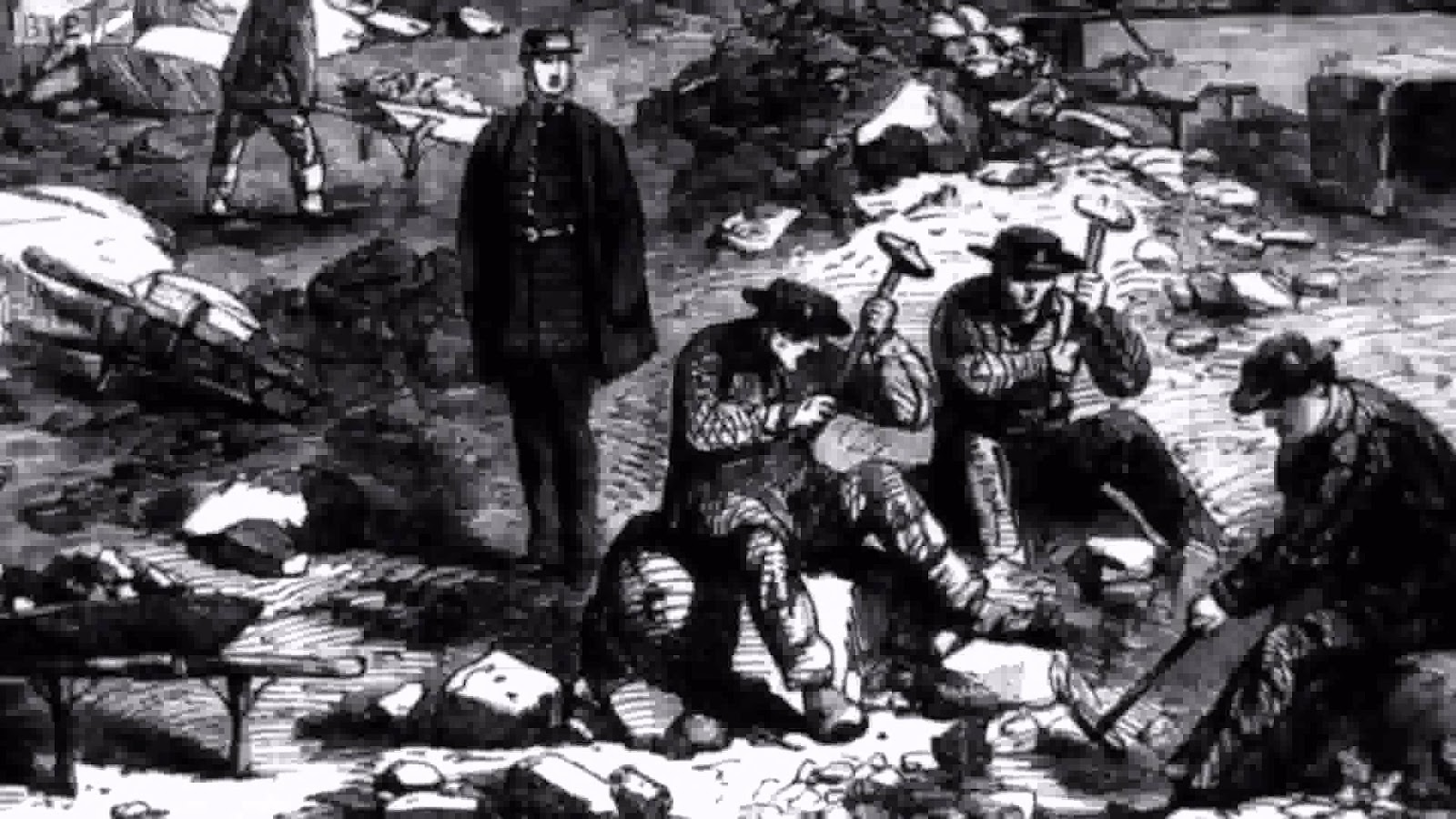 There is one other aspect of this case which has to be discussed, and that is the circumstances of Neds arrest by Constable Hall, the same Policeman who had arrested him in relation to the McCormick affair. That can wait till next time.

One Reply to “3 Years Hard Labour for Receiving”