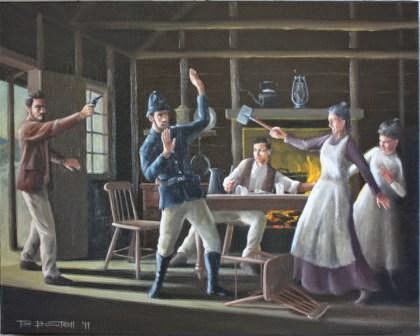 Its time the Kelly sympathisers faced facts – Fitzpatrick was not the cause of the Kelly outbreak and Ned Kelly lied about it.
(Visited 161 times)
Comments (88)

88 Replies to “That Bloody Fitzpatrick”