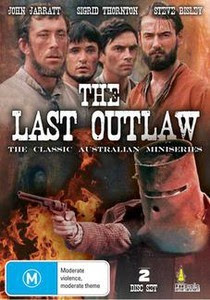 8 Replies to “The Last Outlaw : Part One”