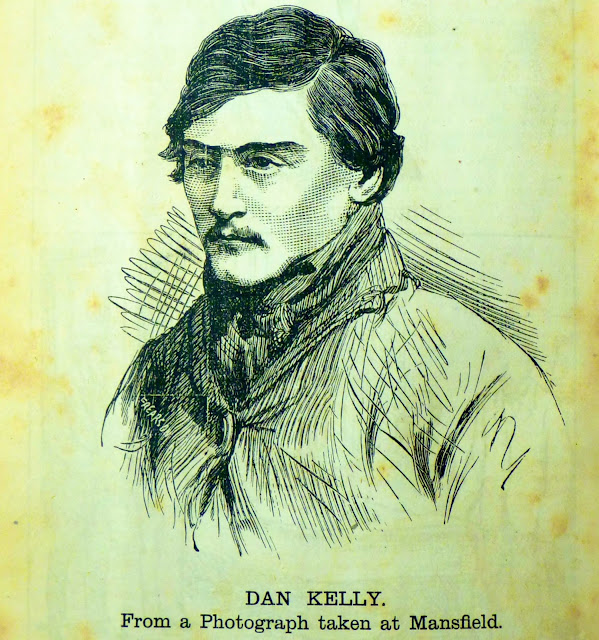 According to the list in Appendix IV of George Farwells 1970 book “Ned Kelly” – such an original title! – these are the Arrests and Convictions of  Daniel Kelly :