At the very heart of the Kelly story is a belief that it was Police persecution that drove Ned Kelly to the extremes that he went to, and that if it wasn’t for Police and Judicial harassment and corruption, the Outbreak would never have happened.  This of course is the tired refrain of every criminal that ever lived, but the Kelly sympathizer mob would have us believe that THIS TIME it really is true! The Kellys were innocent and the Police are to be blamed. 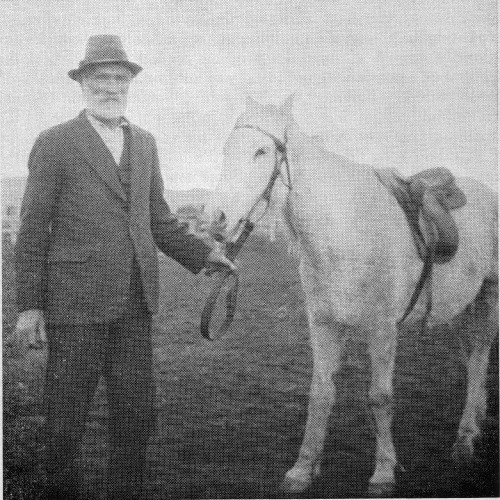 15 Replies to “Jim Kelly: violent thief goes back to Gaol”