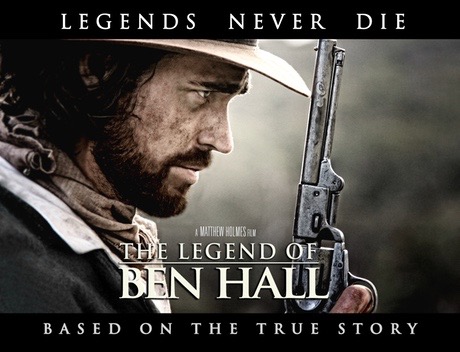 Matthew Holmes spent many years thinking about and preparing to make

this film, and it has paid off because I think he has created a masterpiece,

and it richly deserves the Awards it  has recently received.

5 Replies to “The Legend of Ben Hall : Movie Review”