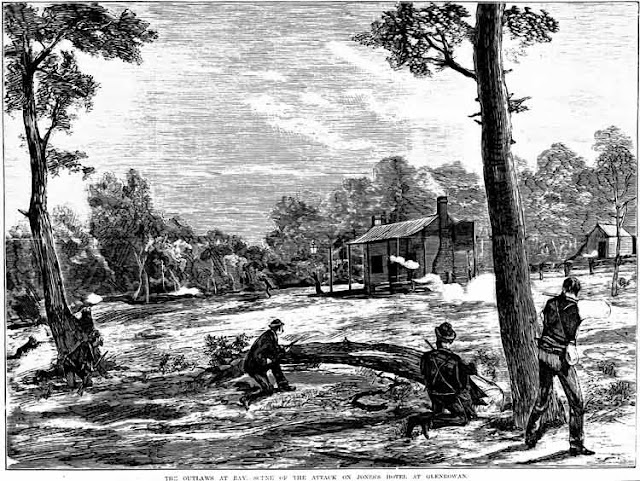 15 Replies to “The deaths of innocent people at Glenrowan”