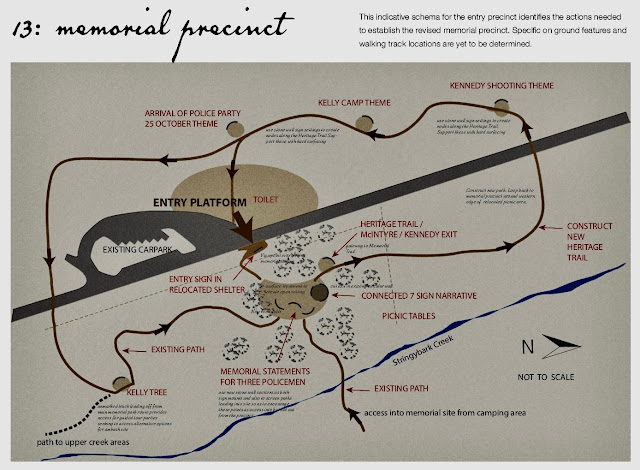 10 Replies to “Growing opposition to the DELWP Plan for Stringybark Creek.”