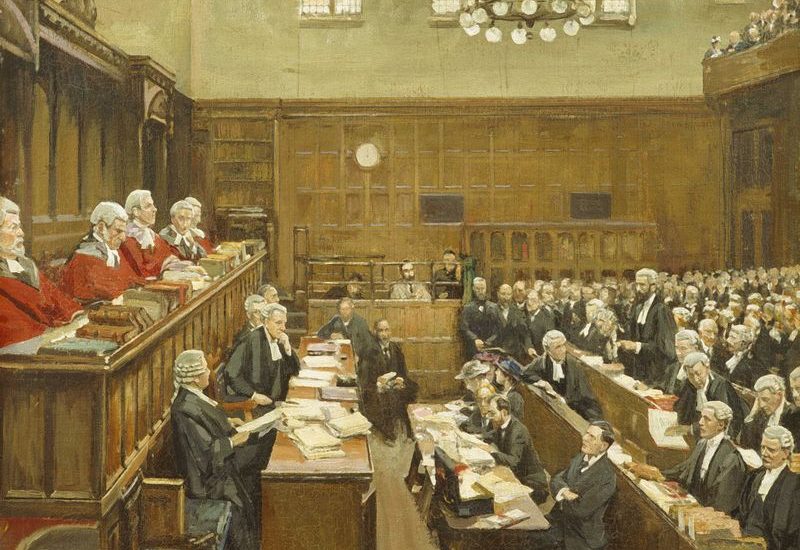 A constant theme  in the Kelly literature, and in the stream of comments on pro-Kelly Facebook pages is the corruption of Victorian police, and their harassment of the Kelly clan. In fact this claim about police harassment and corruption is the core justification provided by the pro-kelly writers  and Facebook page posters for Ned Kellys entire criminal career.
One chapter in the Kelly saga that’s often pointed to as proof of this corruption and harassment is the documented arrests and imprisonment on remand of Kelly ‘sympathisers’ that began in early  January 1879. By this time, the Gang had murdered three policemen and robbed the Bank at Euroa, and shortly after robbed the bank at Jerilderie as well. They had been declared outlaws, and these arrests were authorised by the newly legislated Felons Apprehension Act. The people arrested are listed in McQuiltons “The Kelly Outbreak” –  there were twenty-three arrests in total but police found it impossible to lay charges because nobody was prepared to testify against any of them – out of fear! Six were released within three weeks, and the last were released on April 22nd 1879.
Ian Jones and McQuilton regard this saga as a Police blunder that played into Kellys hands and increased support for the Gang.  Indeed, the newspaper Editorials which had initially supported the arrests soon changed their tune and opposed them, and called the situation a ‘farce’. Such commentary from the ‘Establishment’ is the exact opposite of what  would be expected if the Kelly claims about the authorities being down on them was true! In truth, the ‘establishment’ was committed to the just rule of law and the fair application of it, even to suspected associates of a gang of murderers.  Correctly,  Doug Morrissey says Jones and McQuilton have read much more into this disquiet than is supported by the facts. Morrissey has argued that sympathy for the men in custody was not at all sympathy for the Gang: “Rather, respectable people were disturbed at the flouting of the hallowed British principle of ‘habeas corpus’, which required that a person under arrest be brought promptly to court to face his or her accuser and that the case against them be produced”
I turned to Trove to read the Report from the Beechworth Court, printed in the local newspaper The Ovens and Murray Advertiser, April 24th 1879 (HERE if you want to read it yourself) What you can’t help noticing is Police Magistrate W H Fosters determination to be fair and to follow the law and his conscience, which of course is the exact opposite of what you would expect to see if the Kelly fanatics beliefs about police corruption and harassment were based on fact. His dealing with ‘Wild” Wright was also humane and decent, without a hint of persecution or a vendetta against a known Kelly supporter, even after Wright had insulted and abused him at earlier hearings.
BEECHWORTH POLICE COURT.
Tuesday, April 22nd
(Before Mr W. H. Foster, P.M.)
The Kelly sympathisers, James Quinn, John Quinn, Daniel Clancy, James Clancy, Richard Strickland, John Lloyd, Thomas Lloyd jun, John Cain, F Harty, and Isaiah Wright were brought up on remand, charged with having given to Edward Kelly, a proscribed outlaw, and his accomplices, such information as would tend to facilitate the commission by them, of further crime.
Superintendent Furnell appeared for the prosecution, and Mr Bowman, in the absence of Mr Zincke, for the whole of the accused.
Mr Furnell stated that he had been instructed to apply for a further remand for seven days, and he therefore would do so, on the same grounds as previously stated by him.
Mr.Bowman submitted that it was not of the slightest use for Mr Furnell to use such an argument as that, and he hoped that His Worship would act according to the dictation of his conscience.
Mr Foster said he had felt it to be his duty to act independently, and to do that which, to his  conscience, seemed just and legal, and he did not feel-justified in granting a further remand. He should therefore discharge the accused.
The whole of the men were then formally discharged.
Isaiah Wright ” Wild Wright” was brought up last: when Mr Foster said,“Wright your fellow prisoners have been discharged and I propose to discharge you also. Several weeks since you, when in that dock, were foolish enough and cowardly enough to threaten me: Foolish, because what you said could but prejudice your position ; as a coward, because you attempted to intimidate me when simply doing my duty, and that a very unpleasant one. My acts were official ones, and done in the interest of society, and it was a cowardly thing to make them the subject of personal enmity. It has been the subject of serious reflection with me, whether I ought not to place you under substantial bonds to keep the peace ; but this would probably cause your return to gaol, where you have so long been, and trusting that the words were uttered in the heat of the moment, and that there is no ulterior intention of wrong, I discharge you’
Wright said “Thank you,” and left the court.
It never ceases to amaze me how often, when I look at the evidence, it completely fails to support the Kelly mythology. So once again, no police corruption, no harassment – in fact, the opposite : adherence to the Law and humane application of it to a known Kelly supporter.
(Visited 55 times)
No comments yet