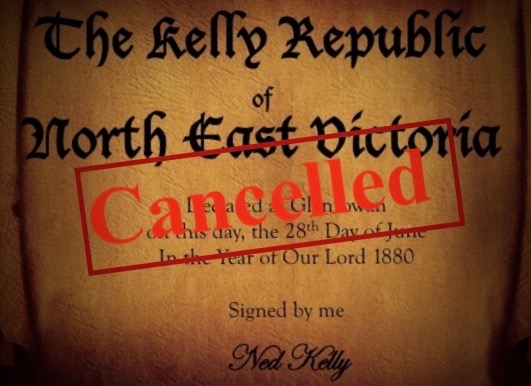 48 Replies to “Life After the Republic”