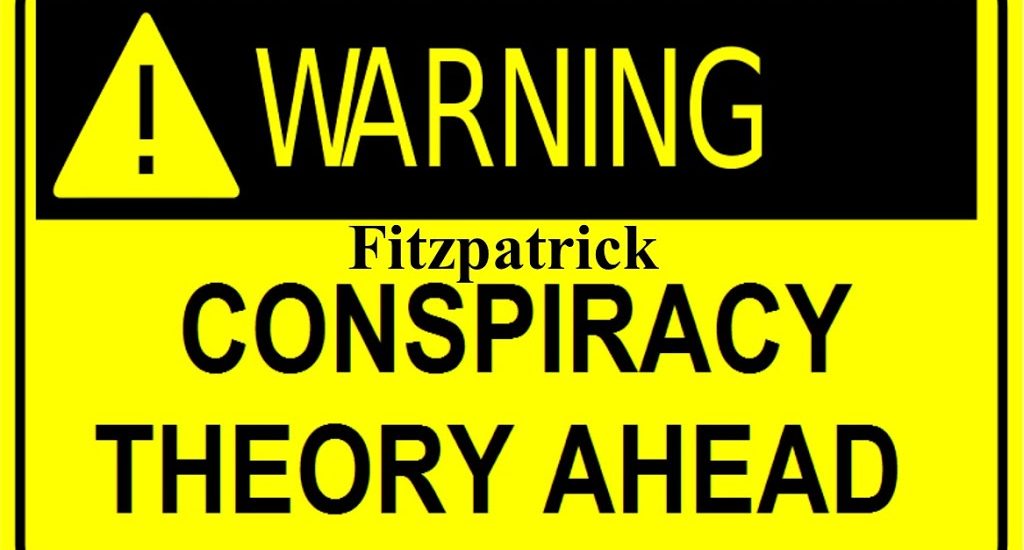 In April next year ( 2019 ) there will be some sort of a Kelly convention at Chiltern, not far from Beechworth, a fund raiser for the Chiltern Athenaeum. One of the speakers has already announced what his topic will be: Constable Alexander Fitzpatrick:  “I’ll be doing a presentation on this bloke at the Kelly event in Chiltern next April and I won’t be holding back.” And then he says, in what is probably an understatement, and somewhat ominously “I don’t like this bloke”.
Of all the people Kelly sympathisers hate, and there are many, Fitzpatrick is without doubt the person Kelly sympathisers hate the most. They all claim, as did Ned Kelly himself that the entire Kelly outbreak is Fitzpatrick’s fault because he lied about what happened at the Kelly house when he went there to arrest Dan Kelly in April 1878. They mostly allege that Fitzpatrick was a drunk, a bumbling but treacherous fool who made a mess of his attempt to arrest Dan, and then to get himself out of trouble concocted the story of an assault. Some say the police hierarchy jumped at the opportunity to escalate the fracas into an attempt to murder a policeman so they could put as many of the Kellys away as possible. The bloke who will be giving the Lecture at Chiltern next year, Alan Crichton, believes theres much more to it than that. Several years ago he developed and wrote up a conspiracy theory about the episode, and for a long time its been available on the Iron Outlaw Site, in an article called – wait for it – ‘The Fitzpatrick Conspiracy’. He wrote “the whole scenario at the Kelly hut on the 15th of April 1878 was one big setup by police long before Fitzpatrick’s arrival at the hut”. I expect that is what he will be expounding on next year at Chiltern.
Now, for the benefit of everyone who reads this, and in particular for the many people in the Kelly world who don’t seem to be able to tell the difference between playing the man and playing the ball, please understand that what follows is not an attack on Alan Crichton. I have never met the man and know nothing at all about him except for the fact that he likes to write about the Kelly story. But this essay is not about him – its a critique of the claims he has made about the Fitzpatrick Affair in that article.
Crichton’s conspiracy theory is that the motivation behind the entire Fitzpatrick affair was that the police wanted to imprison Mrs Kelly: “The police knew how much Ned and his siblings were devoted to their mother. She, after all, was the heart and soul of the formidable clan”.  What they needed was an excuse to get into her house, and a policeman who could be manipulated into going there and causing trouble.
According to Crichton, the chief conspirators were Superintendent Brooke-Smith and Sergeant Whelan at Benalla who, in their search for a suitably pliable policeman picked out  Constable Alexander Fitzpatrick to be their fall guy.  “Out of all the capable officers in Victoria at the time, Inspector Brooke Smith happens to choose one of the most incompetent larrikins in the force in the form of Alexander Fitzpatrick. With Fitzpatrick’s shocking reputation and being in the force but one year, why would Brooke Smith choose a bloke like this to take over the most dangerous station in the North East? It could not be through lack of choice. Any officer chosen would have been a better replacement than Fitzpatrick.” To Crichton, the only possible explanation for the involvement of such an incompetent as Fitzpatrick in this affair, is that he was specifically chosen because of that very same incompetence. Crichton wrote “I believe that Alexander Fitzpatrick was simply used by his superiors as their inebriated, gullible, desperate, and quite dispensable sacrificial lamb.”
According to Crichton’s conspiracy theory, to insert their man into the scene, Brooke-Smith, created  a temporary vacancy at the nearby Greta police station by sending its usual occupant, Senior Constable  Strahan, to NSW to search for Ned Kelly. Theres also a story that Strahan was off sick – and Crichton thinks that if that was the case, it was a ‘sickie’, a fake illness that provided an excuse to have him off work. Either way, with Strahan out of the way, Brook-Smith and Whelan were able to send in their hand-picked stooge, Fitzpatrick, to replace him and to do their bidding at the Kelly house.
All police needed now was a pretext to get Fitzpatrick into the Kelly house, and it appeared in the Police Gazette of April 10th 1878, in a list of arrest warrants that had been issued, and one was in the name of Dan Kelly for horse stealing. Crichton writes: “The police now have reason for entering the Kelly hut, an opportunity for Fitzpatrick to start an aggravating confrontation as planned, and a chance to incriminate the senior members of the household with a charge of assault, or what unfortunately turned out to be cries of attempted murder”. (my underlining)
The last piece in Crichtons conspiracy theory is his belief that Fitzpatrick was such a coward that he wouldn’t have been persuaded to visit the Kelly homestead unless he was first assured that Ned Kelly himself wouldn’t be there. Therefore according to Crichton, Whelan and Brooke-Smith told Fitzpatrick that Ned Kelly was in NSW, and Strahan had been sent there to try to find him.
So, according to Crichton’s theory, primed by his superiors lies, Fitzpatrick saddled up at Benalla on Monday april 15th, and headed off to take his temporary appointment at Greta. With Whelans encouragement, he would stop off at the Kelly homestead on his way past, start the planned ‘aggravating confrontation’ and arrest Dan Kelly if he happened to be home.

I am not sure if Crichton or anyone who has read this theory over the years realises it, but it undermines some of the important pillars of the mainstream Kelly myth, the most important one being that this was all Fitzpatrick’s doing. Instead, according to Crichton, Fitzpatrick was as much a victim in all this as the Kellys were, an unwitting tool in the hands of his scheming superiors, their “quite dispensable sacrificial lamb” Accoding to Crichton Fitzpatrick was tricked by Whelan and Brooke-Smith into walking into a situation that was bound to go badly, given their understanding of Fitzpatrick’s incompetence and the Kellys state of mind after years of police harassment, a virtual powder keg waiting for a match. If Crichton’s theory were to be believed Fitzpatrick has to be seen as a figure of pity, a weak pliant and pathetic individual who was duped and sacrificed by his superiors, and as a result had his career ruined and his reputation forever and falsely blackened. If Crichton’s theory were to be believed, the true villains were Whelan and Brooke-smith, not Fitzpatrick. If Crichton’s theory were to be believed it would mean that for 140 years the Kelly sympathisers have been directing all their venom and hate at the wrong police.

Another thing Kelly sympathisers would have to abandon if Crichton’s theory was accepted is their long-held view that Fitzpatrick disobeyed orders when he visited the Kelly home. They say that police were ordered to never go there alone –  but he did, and so they say, in addition to all his other personal faults, Fitzpatrick was insubordinate, further proof of his unfitness to be in uniform. But according to Crichton his superiors ordered him to go there, and they were happy for him – indeed they wanted him to be – alone. So if Crichtons theory is to be believed, Fitzpatrick was doing exactly what he was told to do.

Somehow, I don’t think Kelly fanciers really want to give up hating Fitzpatrick, but if they are going to adopt Crichton’s conspiracy theory, they would have to. They are struggling already to let go of their attachment to the unhistorical Republic theory – could they let go of the man they love to hate so much, Alex Fitzpatrick, and instead see him as a figure to be pitied? If they wont do that they will have to reject Crichtons conspiracy theory.
Next weeks post will be part two of my critique of Crichtons conspiracy theory, which like most conspiracy theories has a superficial plausibility but which on close analysis turns out to be completely untenable.
(Visited 184 times)
Comments (17)

17 Replies to “The Fitzpatrick Conspiracy : Part One”