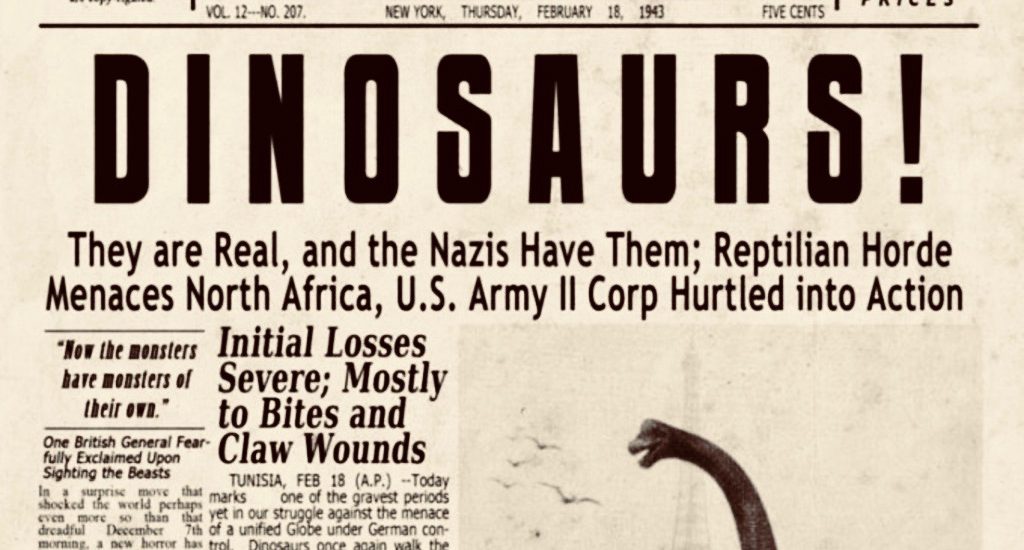 The first priority of anyone writing about history – and this includes the Kelly story – is to get the FACTS straight. And its even more important for people who purport to be some sort of expert on the topic, that they get their facts right.
So when someone like Jack Peterson gets the facts wrong on his Facebook page called “An introduction to Ned Kelly”, I wonder if its just simple ignorance, or is there a deliberate intent to trick people into agreeing with him, by providing false information? Here are three recent examples to consider:
ONE : Peterson wants you to believe that Fitzpatrick lied when he said he was shot in the wrist, so he wrote :

It’s hard to imagine it was an innocent mistake to refer to only HALF of what Nicholson said, when the WHOLE statement makes it very clear that Nicholson thought Fitzpatrick probably WAS shot in the wrist –  but thats what Peterson did – he used only HALF the sentence!

The FULL sentence is :

“Could not swear it was a bullet wound… ” ( thats the bit Peterson wants you to know about) but the rest of the sentence is – (and this is the bit he DOESNT want you to know about) – “….BUT IT HAD ALL THE APPEARANCE OF ONE“
Ian Jones – who Peterson says is his favourite Kelly author – says in a discussion about this wound in ‘A Short Life’ :
“Dr Nicholson said at the trial, in a neglected comment, “The wounds are consistent with Fitzpatricks statement” meaning that in his opinion the entry wound WAS caused by a bullet and the exit wound by a knife”
So take your pick : Petersons view, which is based on only half of the evidence, or Nicholsons’ view and Jones view ( and mine) that the evidence in its entirety supports Fitzpatrick.
TWO: Its hard to imagine Peterson made another innocent mistake when he quoted the middle of a sentence from Fitzpatricks testimony to the Royal Commission, making it sound like Fitzpatrick was admitting to be an unfit policeman, but thats what he did. In fact if you read the whole sentence its blindingly obvious Fitzpatrick was merely explaining what someone had said about him. This is what Peterson wrote a few days ago:
“…… by Fitzpatricks own admission ‘I could not be trusted out of sight and never did my duty’ An acknowledgement that would cast doubt on the truthfulness of his evidence in a criminal trial”
Peterson is propping up a Kelly myth by again only quoting half of the facts, which are these :  At the Royal Commission Fitzpatrick was asked;
Q12891: That does not clear up any points with regard to the outbreak. How long have you left the force ?
ANSWER: I was discharged in April last.
Q12892. What for ?
ANSWER : On the report of Senior-Constable Mayes, at Lancefield ; and I asked the Chief Commissioner if he would kindly inform me why I was discharged from the police force, and he told me. He said, on the recommendation of and communication from Senior-Constable Mayes, of Lancefield, stating that I was not fit to be in the police force, as I had associated with the lowest persons in Lancefield, and could not be trusted out of sight, and never did my duty.”
How could anyone claim that reply was an ‘acknowledgement ‘? Fitzpatrick was merely reporting what was said about him, and certainly NOT agreeing with it.
THREE: Its just as hard to imagine Peterson made yet another innocent mistake when he got it all wrong trying to explain why an incident with a missing horse resulted in  Ned Kelly getting three years in prison and Wild Wright only eighteen months. Here again he simply ignores words that ruin his argument! What Kelly sympathisers like Jack Peterson want you to believe is that this story about Wild Wright and the horse proves that Ned Kelly was victimised and treated harshly and unfairly by the Courts. Their ‘proof’ is the fact that when Ned Kelly was sentenced for receiving a horse that was originally taken by Wright, Ned Kelly was given double the sentence that Wright was given. This is what Jack Peterson wrote the other day on the topic :
“Kelly was charged with horse stealing but as he had been in Beechworth Gaol when the horse was stolen the charge was downgraded to receiving. Issiah Wright would later be arrested and charged with stealing the horse. Ned Kelly was sentenced to three years hard labour yet Issiah who actually stole the horse was sentenced to eighteen months gaol.”
The problem here is that Peterson is once again deliberately leaving out vital words to create an impression that supports his view, and completely obscures the truth of what happened. In fact, he is only doing what Kelly writers have done with this story for decades, but copying the mistakes everyone else has made doesn’t get him off the hook. So here are the facts : Firstly, Wright was NOT convicted of stealing the horse, as Peterson would have you believe. He was convicted of ‘illegally using’ which is quite different from stealing. “Illegally using” was when someone took  a horse out of someone else’s paddock without permission, rode it into town and returned it back to its paddock, hopefully before the owner became aware of what happened. It wasn’t regarded as a particularly serious crime. Apparently, Wild Wright was known to have done this using that same horse before on more than one occasion, but the owner of the horse, who said he only ever used it on Sundays, hadn’t pressed charges.  However, this time after he had taken the horse it went missing and so Wright couldn’t return it, and the owner reported it stolen. Eventually  Wright was convicted for ‘illegally using’ and he got eighteen months.
Next, Peterson – deliberately or ignorantly? – says Ned Kelly was convicted of “receiving” but that is also not correct. The word Peterson deliberately left out this time is “Feloniously” a term which elevates ‘receiving’ into a whole new stratum of criminality. It was all exposed in Court, on the testimony of James Murdock, who told how Ned Kelly had tried to involve him in a scheme to sell that horse and some others, knowing they were all stolen horses.  Kelly had no intention of ever returning the horse to its owner, whereas Wright would have. Therefore, Kelly was convicted of ‘Feloniously receiving’ a horse, which is a much more serious crime than illegally using. So – bigger crime: bigger sentence : three years! Not persecution of innocent Kellys at all – another Kelly myth laid bare.

This is what happens time and again in the Kelly stories : when you uncover all the facts the myth evaporates like a puddle under the hot sun.

In this post I have shown how Jack Peterson has deliberately misrepresented the facts to promote versions of history which are untrue.  It is simply dishonest to quote half a sentence, or just the middle of a sentence, or to leave out important words and relevant pieces of information whilst trying to make an argument about anything. But he is not alone when it comes to the misrepresentation of Kelly history – its something that Ned Kelly himself began, and it’s continued ever since. I have no doubt that Peterson will continue to behave in this way, but, with these exposures I would say his credibility is zero and nobody should take anything he writes seriously,
because he cant be trusted to tell you the whole story.

If you want the whole story, the true story – read my Blog!

But its all there in the Court records Jack and you can read them all in Gills “Definitive record” pages 43 to 53. Morrissey wrote about it too, so I wonder how it was you got it all so wrong?
(Visited 98 times)
Comments (38)