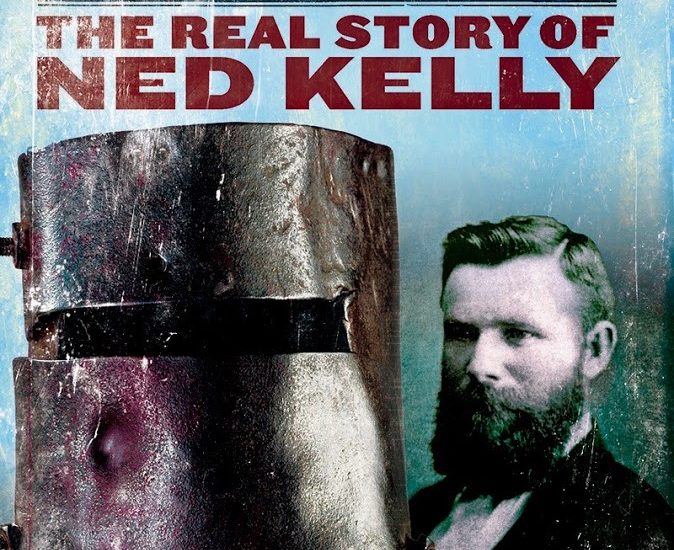 23 Replies to “Black Snake: The Real Story of Ned Kelly”