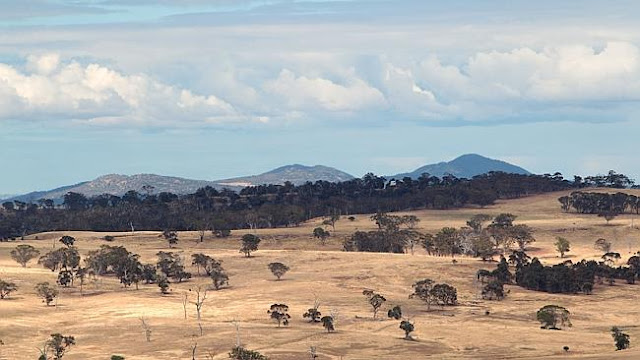 Some years later, another insight into the dark character of this man is provided by his readiness to assist the Kellys supposed  enemies, the Police to catch Harry Power. Working with Jack Lloyd, another of Neds uncles, he received a share of the Police reward of £500, but shortly after, when Ned was a meager £10 short of meeting the fines he was ordered to pay after his convictions in relation to the McCormick affair, neither of those two men was prepared to help him out. As a result Ned served an extra three months hard labour – so much for the Kelly clan solidarity!

Its interesting to compare Jimmy with his older brother Jack , who also seems to have flirted with a life of crime. In 1860 Jack was charged with Horse stealing and later in the year for cattle stealing, and the following year with Robbery under Arms but on every occasion he escaped a conviction. Many years later he was named as a sympathizer but wasn’t ever again before the Courts. Again we see another scenario that doesn’t match the Kelly myth of  Police-made-criminals, of oppression and unfair treatment in the Courts. Instead what actually happened was that the Law treated Jack Quinn correctly and even though there may have been smoke Police couldn’t find a fire and he was discharged every time. If  Jacks involvement with the Law was a result of a corrupt system and Police harassment, why was he never convicted of anything and why was he left alone from 1861?
As for Jimmy, which Kelly sympathizer then or now would be so foolish as to suggest that poverty and deprivation and a system biased against Irish Catholics was to blame for what he became, that Jimmy was a ‘police made criminal’?  The Kelly sympathisers own ‘doyen’, Ian Jones says Jimmy Quinns problem was his personality, his volcanic temper. Jones obviously doubts the “we were picked on” refrain of the Kellys and their supporters.

What I am showing here, from historical facts and not  the conjecture and ‘family tradition’ which make up the Kelly myths, is that there was NOT widespread victimisation by the Police and by the Authorities generally, of poor irish immigrants.  In fact the evidence largely supports the exact opposite of the Kelly myth. This myth is an invention of the Kelly believers, an old trick of habitual criminals  world wide hoping to elicit sympathy and support by disingenuously claiming  they’re innocent and being picked on, singled out for no particular reason, other than prejudice and suspicion of anyone poor and Irish.


The reality is that when the Police took an interest in the Kellys, it was for legitimate purposes related to maintaining Law and Order. That was one of the main findings of the ‘Royal Commission of enquiry into the Circumstances of the Kelly Outbreak’ 1881, an enquiry Sympathisers like to selectively quote from, but this finding, an answer to the first of the listed purposes of the Commissions Inquiry, is another thing they wouldn’t want you to read!
(Visited 32 times)
Comments (18)

18 Replies to “Another Kelly Myth Implodes!”