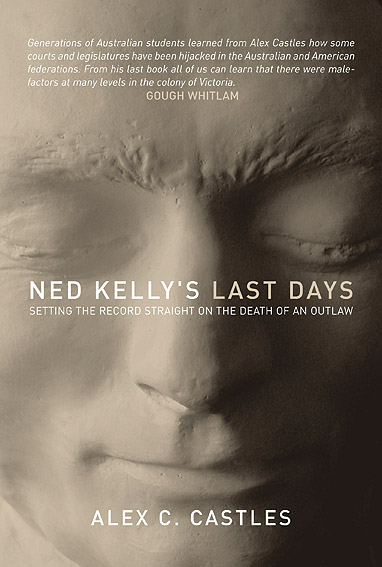 The one important thing the book lacks unfortunately are refernces. Sadly Alex Castles died shortly after the manuscript was completed but before he had compiled his references. His writing style suggests he took great care about accuracy and I have no reason to doubt the truth of the claims he makes in this book, but its always fascinating to search some of them out and read around the topics a little more.
This is one of the small number of great books  in the Kelly library. A must read.
(Visited 43 times)
Comments (5)