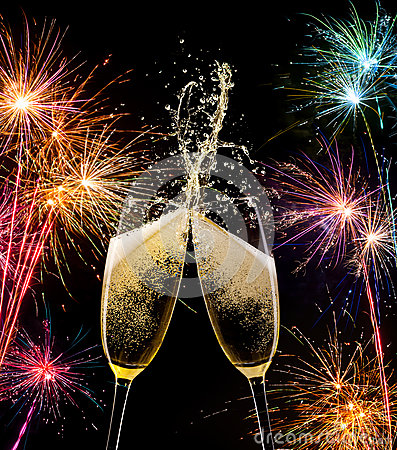 Its now exactly two years since this Blog started. Given that my two earlier attempts to provide an alternative to Kelly worship on the Internet had been sabotaged, I wasn’t sure how long this one would last, but here we are , two years later still going strong as the other places have mostly crumbled into irrelevancy. I cant claim all the credit for their demise but I am sure ‘Death of the Legend Blog’  has contributed – its the only place in the world where challenging serious in-depth discussions about the Kelly story are taking place. The only two places still viable are Facebook pages. The Vault FB page and NK Central FB page are surviving because they have realised Kelly mythology is on the way out and they have adapted,  and begun to tolerate, if not promote suggestions that there might be another side to the kelly story. IO and the NKF haven’t adapted, and remain fixed in their belief that Kelly was a hero, the Police were to blame for everything that happened, and so like dinosaurs trapped in a swamp of their own making have died and are now virtually extinct. Their mythology is now becoming a historical curiosity.

Another one of the Kelly myths that dissolves readily if inspected closely, is the claim that the planning and execution of the robberies at Euroa and Jerilderie show that Ned would have made a great General.   These two successful Bank raids were the result of  Ned copying what other Bushrangers had done before him. Glenrowan, where he became a bit more adventurous and did his own thing was a disaster from the very start, when the vital element of secrecy was destroyed when Ned and Steve were forced to get help to rip up the railway line. The success of the whole plan was dependant on Police responding in certain ways and within a certain timeframe – critical elements beyond Neds control, elements that a real General would have eliminated so that he always had the upper hand. The iconic armour, Neds ‘greatest’ achievement was so heavy and cumbersome it virtually immobilised the wearers, severely restricted their vision and ultimately proved useless, as Joe Byrne was overheard admitting during the siege. Once Police realised there was body armour hidden under Neds coat, they simply shot his legs out from under him. Any General who designed armour with such massive design faults, and a siege  which ended with three gang members dead and the General himself  on Death Row would never be called brilliant.
What the Kelly devotees are hoping is that I will go away. They’ve destroyed some of my early endeavors to expose the myth in the real world, they’ve kicked me off  or made me most unwelcome on all their Forums and Facebook pages, they’ve attacked  and abused me on their own Forums, they’ve  tried to ignore me, expose me, block me from viewing their sites and even threatened to ‘visit’ me (believeing they know who I am and where I live) The irony of course is that while they’ve been doing this, their own sites have collapsed and this Blog has bloomed! All they have left is to either defend their mythology, or bury their head in the sand and wait for me to go away. The easy choice is to bury their heads in the sand, so that’s what they’re doing. The other choice, to defend their mythology, is too hard. And would fail.
(Visited 57 times)
Comments (36)