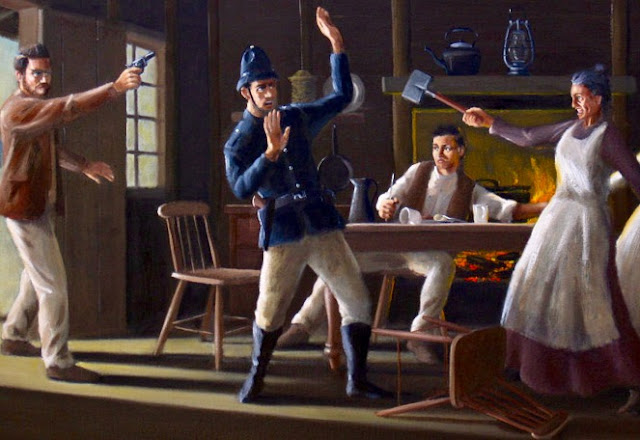 70 Replies to “Understand the Fitzpatrick Incident”