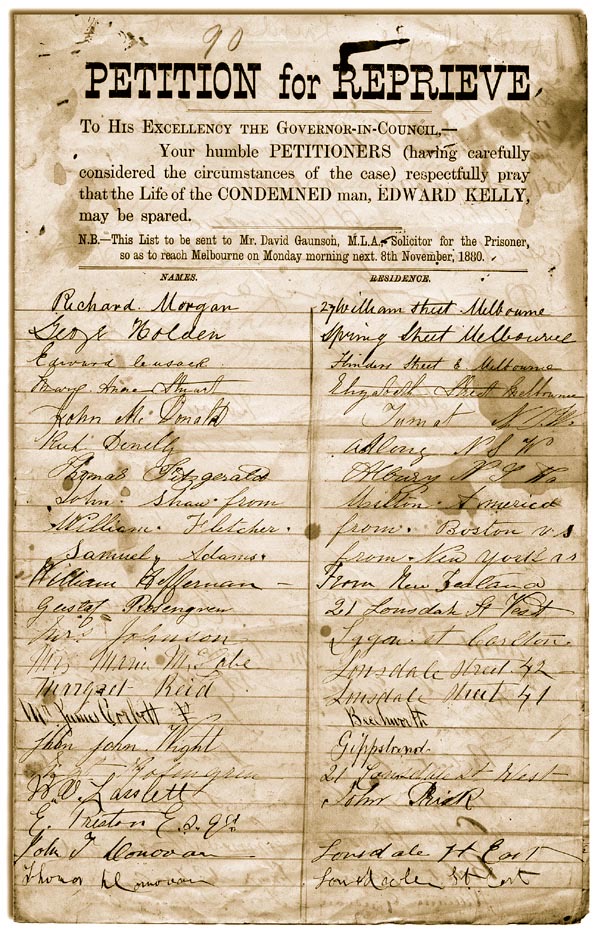 70 Replies to “Misguided Homage to a Killer”