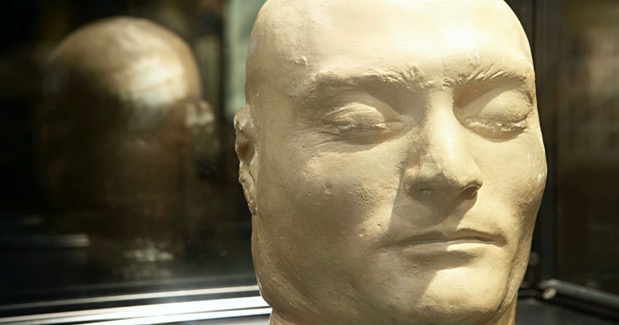 Equally, with Ned Kelly. If we are not going to simply abandon the attempt to understand who Ned Kelly was, we are going to have to put him somewhere. And its very clear to me that he does not belong in the middle – Ned Kelly was not Mr Joe Average.

My assessment of everything about him, his background, his personality, his influences, his behaviour and his writing leads me to the conclusion that in those last few mad and chaotic years of his life he was most definitely a villain. What I see is a decline that started not long after his father died and the family moved to Greta, a slow but accelerating decline into criminality and villainy. I don’t see an icon. I don’t see a role model. I don’t see someone to be admired but a narcissistic and violent criminal, who it would be wrong to portray as just like all of us.
(Visited 172 times)
Comments (53)