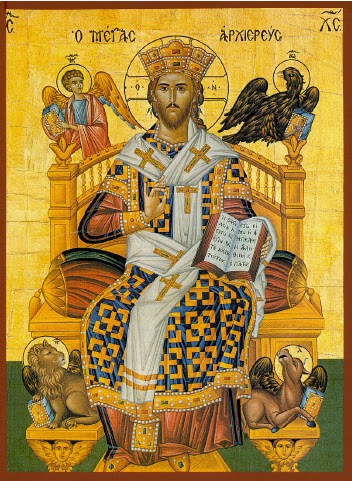 Molony sure drank deep of the Kelly Cool Aid! Excuse me if I don’t follow his example!
There’s no point in me further deconstructing this lecture and pointing out the myriad places where Molonys personal agenda and prejudice has him so egregiously miscasting and massaging  the Kelly story. His treatment of the Fitzpatrick Incident says it all – his interest is not in historical accuracy but in promoting his own interpretation of it. In my opinion its a thoroughly unprofessional and dishonest account of the saga, and the people who watch it will go away seriously misinformed, something that concerns me but obviously doesn’t trouble the arrogant Professor who has apparently convinced himself of the rightness of his view, his interpretations, his analysis and his conclusions, and they are the only ones that count, and the only ones the Public need to know about.
My point is not that he shoudnt be allowed to believe whatever he likes about Ned Kelly – he should be; everyone should be. My point is that being given a Public platform on the basis of his stature as a Professor of History and his career as an historian and published author on the subject, it is an abuse of that privilege to use that platform to push his own personal view without declaring that that’s what they are. Without doubt Molony would know that his views are not mainstream except perhaps  among Kelly fanatics, whose prime interest we already know is not in historical accuracy and in truth but in Mythmaking and story telling, in lionising Ned Kelly and demonising the Police. Molony may be the High Priest of the Kelly religion, but he is a very diminished Professor, in my view.

For that Video: 1 star (for providing an excellent example of Kelly Mythmaking in action)
(Visited 44 times)
Comments (37)

37 Replies to “Kelly is an Icon because of Rubbish Like This Video:”