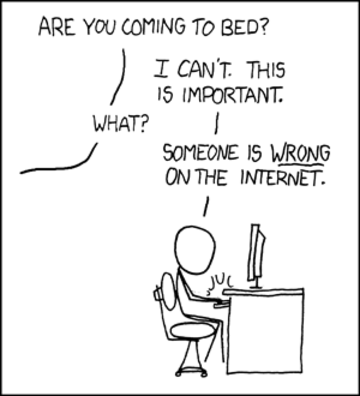 On the Facebook Kelly places this year the dominant item of interest has been the Unforgotten Image. Ironoutlaw and Ned Kelly Central both ignored it because  of personal animosities, but even Matt Shore admitted at the end of the year that the image added nothing to our knowledge of  Ned Kelly or to Kelly history.  In the end it was just an amusing sideshow that exposed some of the Kelly descendants to be manipulative,  secretive and inclined to be bullies.  Just about everything else that appeared on those Facebook pages were just reposting of Kelly related stories from the news – the house sale, the Beechworth Gaol sales, a Play about Neds love life and so on. Attempts to start discussions on Kelly history never got past a couple of likes. The liveliest discussions were ones that I stimulated – I challenged comments that were sexist, misogynist, bullying, anti-Police hate speech or just plain wrong but once I was banned from Ned Kelly Central and the Vault Facebook Pages, those discussions have disappeared. Bill is stirring them up a bit at the moment and already has been warned by NK Central – so he’s  skating on thin ice: be careful Bill – if you make them too uncomfortable you’ll be banned too!

In contrast to the declining interest, censorship  and lack of ideas on the  Facebook pages of whats left of the online Kelly World, Death of the Legend Blog went from strength to strength in 2016.  Here are the stats that prove it : In December 2014 there were 2768 visitors, in December 2015 there were 6119, and in December 2016, with another week to go there have already been over 10,000!

Blogger Stats shows me that TODAY more than 10 different blog posts have been visited : for example 2 people visited and read the post and discussion about Peter Carey’s book, 2 people visited and read the article about Bill Denheld’s discoveries at Stringybark Creek, several people read the post about why Ned Kelly hated the Police and 9 people read the Post about Ian Jones entitled ‘The Last Kelly Warrior’. These visits are so much more meaningful than Likes and Clicks to comments on Facebook pages – these are visits by people who read and are informed by entire essays on Kelly topics and the viewpoints and opinions of readers who post comments and digress into other interesting corners of Kelly history. Here are some of the topics we discussed on the Blog in 2016 :

ü  The myth of the Kelly Republic ( a fantasy designed to hide Ned Kellys murderous intent): read it again HERE

ü  The murder of Lonigan at SBC ( Ned Kelly lied – it wasn’t self defence): read it again, and 60 readers comments HERE and HERE

ü  The myth about John Monash meeting Ned Kelly during the Jerilderie Bank Robbery ( he didnt!) : read it again HERE

ü  The criminal career of Jim Kelly in three parts: (he briefly changed his name to Jim Wilson and stole horses in NSW) read them again HERE , HERE and HERE

ü  The myth of Dan Kelly and Steve Hart surviving the Ann Jones inn fire  ( they didn’t) : read it again HERE and HERE

ü  The myth that Ned Kellys last words were ‘Such is Life’  (  They weren’t) – a review of the latest research by Dr Stuart Dawson) : read it again HERE

ü  The true site of the Police murders at SBC : read it again HERE

ü  The myth about Police persecution being the cause of the Kelly Oubreak (it wasn’t) : read it again HERE

ü  A new view of Red Kelly – (this is ground breaking insight even if I say so myself!) : read it again HERE 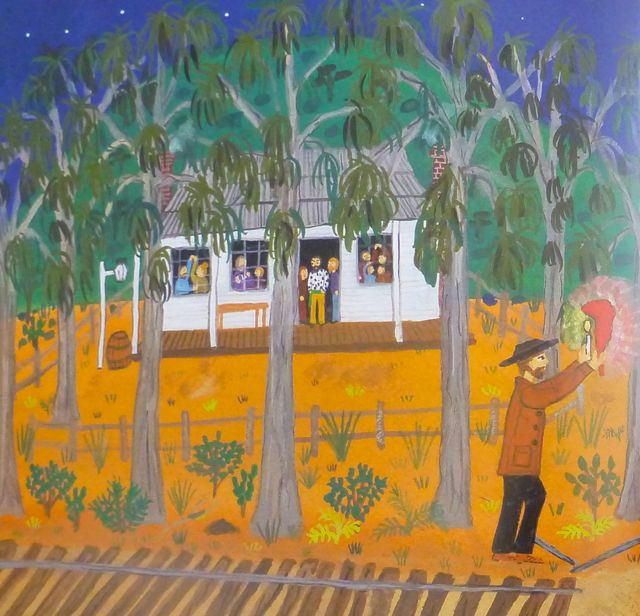 ü  The Trial of Ned Kelly by JBPhillips ; Reviewed HERE
(worth reading)

ü  The True History of the Kelly Gang by Peter Carey ; Reviewed HERE (a prize winning novel , historically inaccurate but a moving read)

ü  The Complete Inner History of the Kelly Gang by JJKenneally ; Reviewed HERE (a classic piece of extreme Kelly propaganda)

ü  Ned Kelly : A Lawless Life by Doug Morrissey ; Reviewed HERE (the brilliant second of the new era Kelly books, short-listed for a Literary Award but not the winner – another ‘must read’)

ü  The Myth of the Lost Cause ; Reviewed HERE (an interesting comparison of  historical Myths)

ü  The CSI@SBC Report ; Reviewed HERE (a brave but unsuccessful attempt at making a case for an alternative to Bills site for the SBC murders)

ü  The Reports of the Royal Commission ; Reviewed HERE (The Classic official resource : HUGELY misquoted and misinterpreted by Kelly propagandists)

Ned Kelly Volume 1 by Dr Michael King ; Reviewed HERE ( an e-book full of conspiracy theory garbage)
We also reviewed something called “Neducation” which is the word invented by a Kelly Propagandist to  describe the telling of lies about Ned Kelly to children, and we looked at several children’s books, HERE. We also had a couple of Guest Posts from Peter Newman, one of which was the  review of Eugenie Navarres book, and the other about the burial sites of Kelly gang members. We also had the second report from Dr Stuart Dawson, ( about Neds last words) , there was a post, which is 4th in the list of the Top Ten all time favourite posts, about the Kelly biographer and former giant of the modern Kelly world Ian Jones, we ran a Poetry competition and after more than 365 days of counting  we gave up waiting for the Kelly troll to front up with his promised explanation of how Lonigan received his wounds. Instead, with the help of Blog readers I solved the century old mystery myself.

We covered a lot of ground in 2016, we had some really interesting discussions and I believe we all learned a great deal about the Kelly legends.

Its hard to believe that about a year ago someone said I had covered just about everything there was to cover in the Kelly story and I was going to run out of topics before too much longer – well that certainly didnt happen and I am pretty sure we will find plenty more to discuss and discover and argue about in 2017.

I want to thank all the contributors and readers of this Blog for your interest and attention all year long, and for helping the Blog grow and continue to be successful and become now, undoubtedly the centre of the online Kelly world. Long may it continue.

May you all greatly enjoy the Festive season and your summer holidays, and have a fruitful and fulfilling New Year.
(Visited 32 times)
Comments (25)