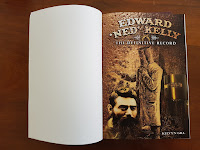 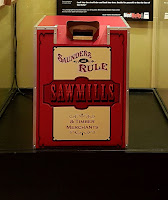 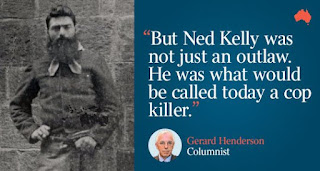 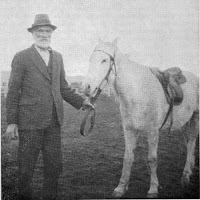 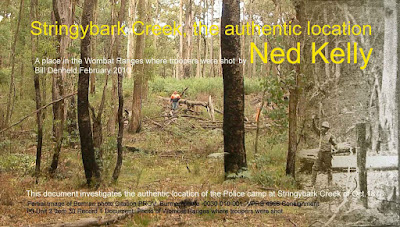 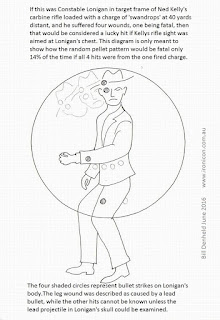 It took two years to attract the first 100,000 views, but only ten months to get the second 100,000 a very pleasing growth in readership. Since May last year while we endured the Kelly Vaults long drawn out promotion of the Unforgotten Photo, and the Ned Kelly Weekend was cancelled for ever,  I was banned from two Facebook sites but it was Ned Kelly Forum that blew up and also disappeared for ever. The True Story Facebook page has taken off, the Ned Kelly Central Facebook site has abandoned its attempt to be open minded and fair to all and instead sided with the Kelly fanciers, but the Death of the Legend Blog continued to grow, going from strength to strength. In the last 10 months, among many other things we’ve decoded Lonigans murder, exposed the CSI@SBC Report as pseudoscience, proposed a new view of Red, run a Limerick competition, promoted Kelvyn Gills massive “Definitive record” had Stuart Dawson clear up Neds final words, identified and analysed the greatest of all the Kelly myths, reviewed the latest Kelly book and helped bring the Two Huts site to the attention of the powers that be! And there is still much more to come this year!
I wrote a celebratory look back at those first two years in May last year, when we had reached 100,000 views and today, because it was such a good one, I am simply going to repost it: