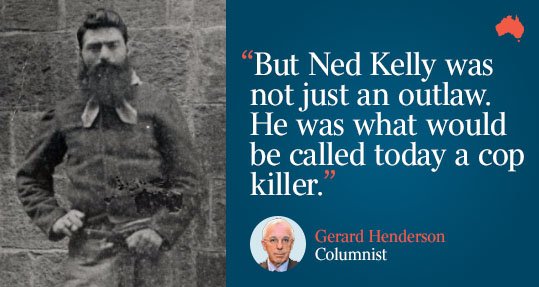 31 Replies to “Exactly when did Ned Kelly do something heroic?”