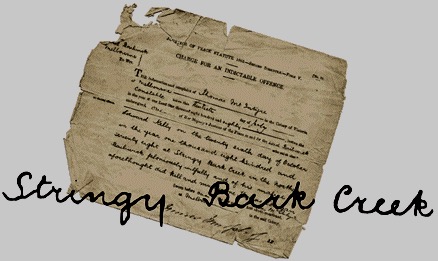 51 Replies to “The SBC ‘Draft Interpretation Strategy’ misses the point.”