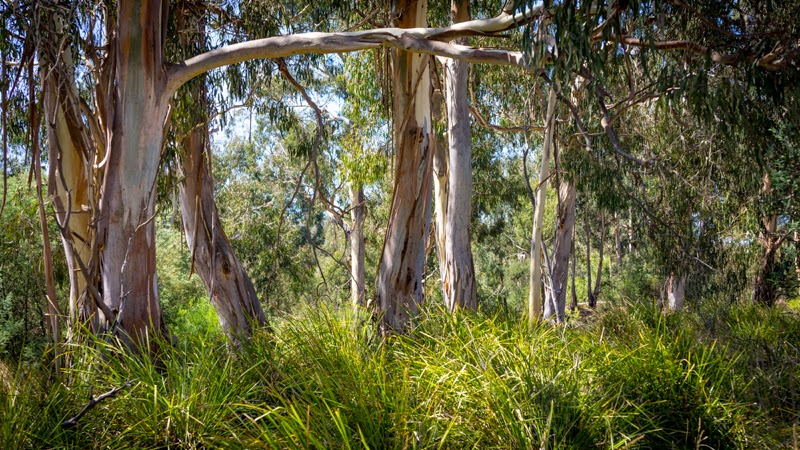 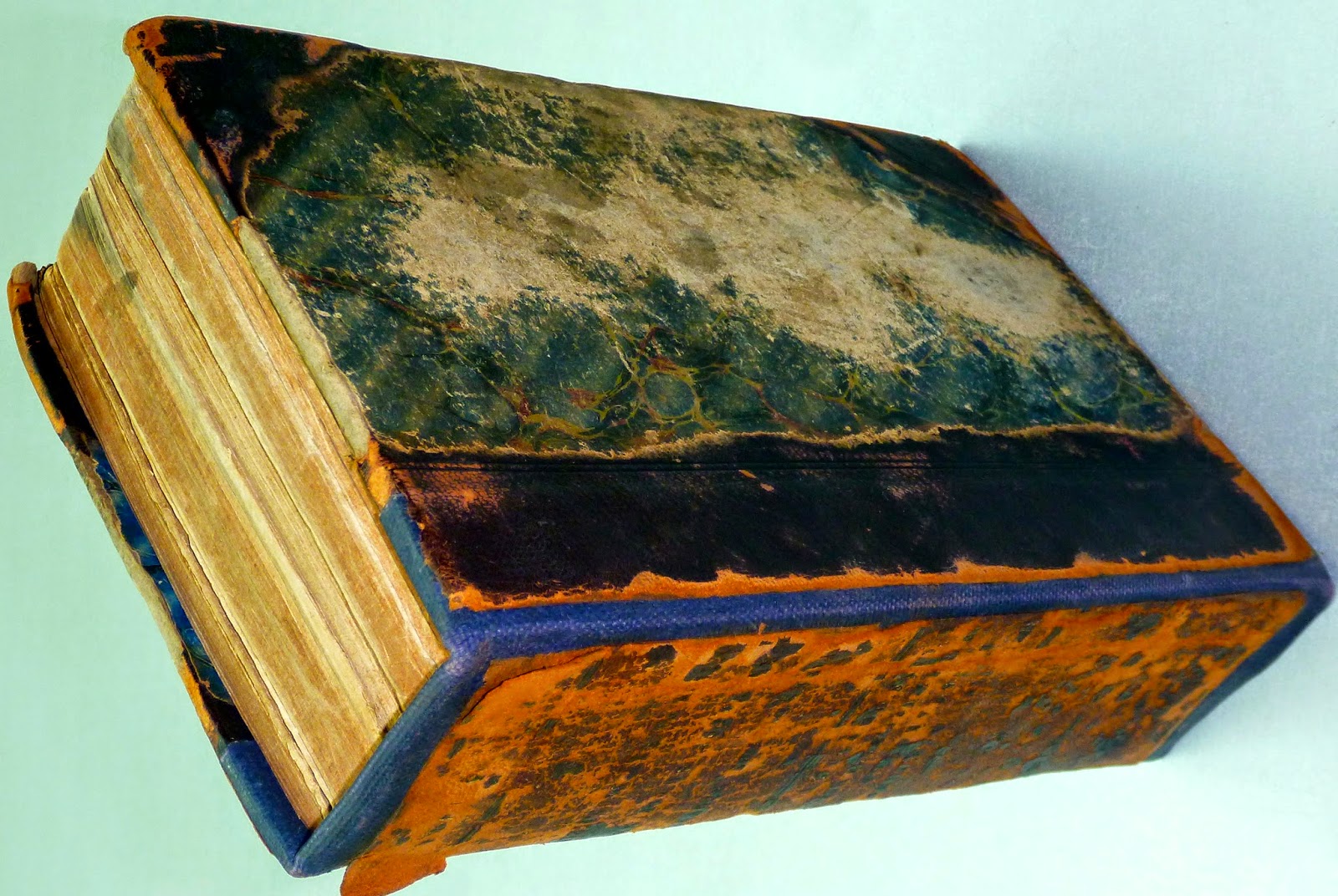 I also came across an entry about one Edward Hoare Kinnear, in the  Australian  Dictionary of Biography. Listed in the “Select Bibliography” attached to this entry is a reference to the “family and business papers held by Kinnears Ltd Melbourne”  The Biographical details refer to the business empire of the Kinnear Family of Moonee Ponds and Footscray, but nothing to suggest any assosciation between them and Kelly Country or the Kelly Outbreak…..
So what  is to be made of  Jones claim that Police took body-straps into the Wombat Ranges? Essentially it is presently an unverifiable,  inherently unlikely story, and one which is not included in any of the earliest accounts of the events at Stringybark Creek.  The failure of early accounts to mention them requires an explanation : the ominous presence of body straps would almost certainly have been noted and commented on at length if indeed they were there. However the claims about them only appear publically generations after the events in question, at a time when nobody  would be able to either verify or contradict them. The inclusion of a specific year, 1934, in Jones’ reference suggests that may have been where the story first began to take shape, perhaps as an oral tradition attached to the straps that came into the possession of the Egan family of Mansfield, a story whose origins were not in historical fact but in the vague and wishful mists of time.  If the descendants of the 1934 “Egan farmers of Mansfield” are still in the area it would be interesting to find out from them what they know of this story and if indeed those straps are still in their possession. The straps would be a fascinating and valuable piece of Kelly memorabilia and there would be great public interest in them – but the fact they are presently unknown suggests to me they are lost to history if they ever did exist. Ian Jones also has reported being told about the existence of a document prepared by Ned Kelly that declared North East Victoria a Republic, but in more than 50 years of searching it hasn’t been located – one is forced to the inevitable conclusion that the reports of its existence were mistaken. I am inclined to think the reports of body straps are also mistaken.

There is certainly no current evidence or compelling reason to believe that the body straps story is anything other than yet one more of the baseless Kelly Myths. However if anyone has information about what the Kinnear Papers are and where they can be consulted, or where those straps might be, I would be delighted to hear about it.
(Visited 111 times)
Comments (98)

98 Replies to “Body Straps: What is the evidence?” 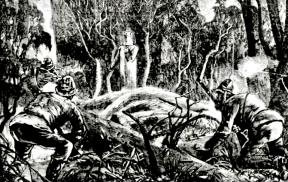